1.5 billion people worldwide are infected with soil-transmitted helminths, a parasitic worm infection. In the past, only two drugs have been used, increasing the risk of drug resistance. New drugs and combination therapies are thus urgently needed to fight soil-transmitted helminth infections. Swiss TPH was able to show high efficacy of tribendimidine in combination with two other anthelminthic drugs. The results were published today in the Lancet Infectious Diseases. The study was financed by the Swiss National Science Foundation. 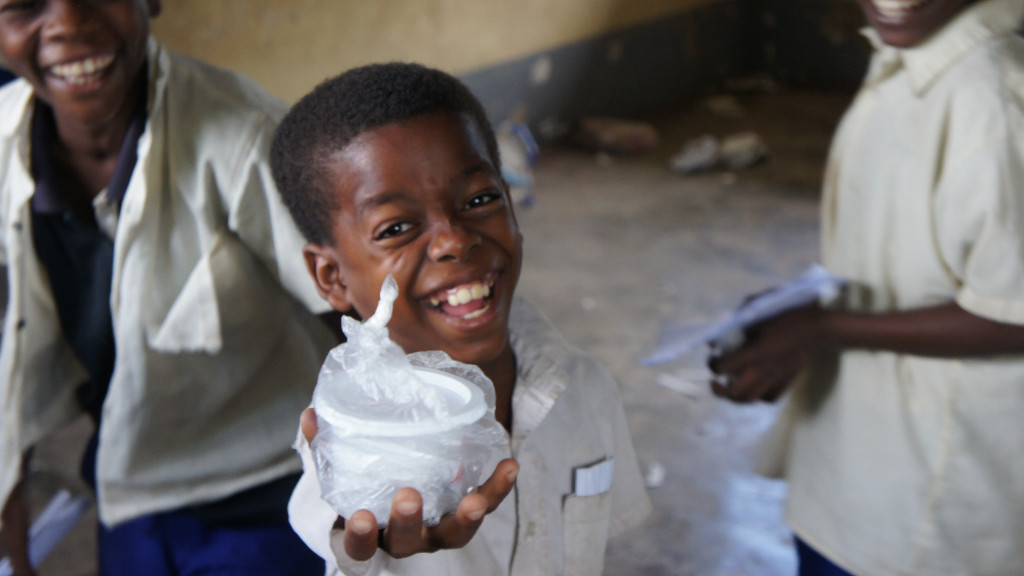 Parasitic worm infections are a major public health issue in low and middle-income countries. Soil-transmitted helminth (STH) infections affect 1.5 billion people globally. They are caused by different species of parasitic worms and transmitted by eggs present in human faeces, which contaminate the soil in areas where sanitation is poor.

Two main drugs - albendazole and mebendazole – are used to treat STH as preventive chemotherapy. They have been used for many years both in human and veterinary medicine. Drug resistance, already common in animals, is now also starting to become a threat in human medicine. New treatments and combination therapies are thus urgently needed.

Swiss TPH tested the efficacy of tribendimidine in the African context, for the first time also using combinations with other anthelmintic drugs. The clinical trial conducted on Pemba Island, Tanzania, and in the Agboville district, Côte d’Ivoire, demonstrated that tribendimidine has indeed a similar efficacy profile compared to the current standard therapy albendazole.

The clinical trial with over 600 adolescents was conducted in cooperation with the Public Health Laboratory Ivo de Carneri in Tanzania and Centre Suisse Recherches Scientifique in Côte d’Ivoire, and financed by the Swiss National Science Foundation. The results were published today in the peer-reviewed journal Lancet Infectious Diseases.

“We hope that our results may also support the current approval process of tribendimidine by the Food and Drug Administration in the US”, said Wendelin Moser, Swiss TPH, and first author of this study. The process is managed by the international Tribendimidine Consortium led by PATH to enable inclusion of tribendimidine in preventive chemotherapy programmes.

Tribendimidine has to date only been approved in China for treatment of STH where it was discovered 30 years ago.

Swiss TPH is one of the leading institutions worldwide in discovering novel treatments and conducting clinical trials in the area of soil-transmitted helminth infections. Swiss TPH is currently also working on further developing the combination therapy of albendazole and ivermectin under a grant by the Bill and Melinda Gates Foundation.

On 7-8 December 2017, Swiss TPH hosts an international symposium on the topic of “Helminth Infection - from Transmission to Control” in Basel, Switzerland.

News Archive Research | we do Services | we offer