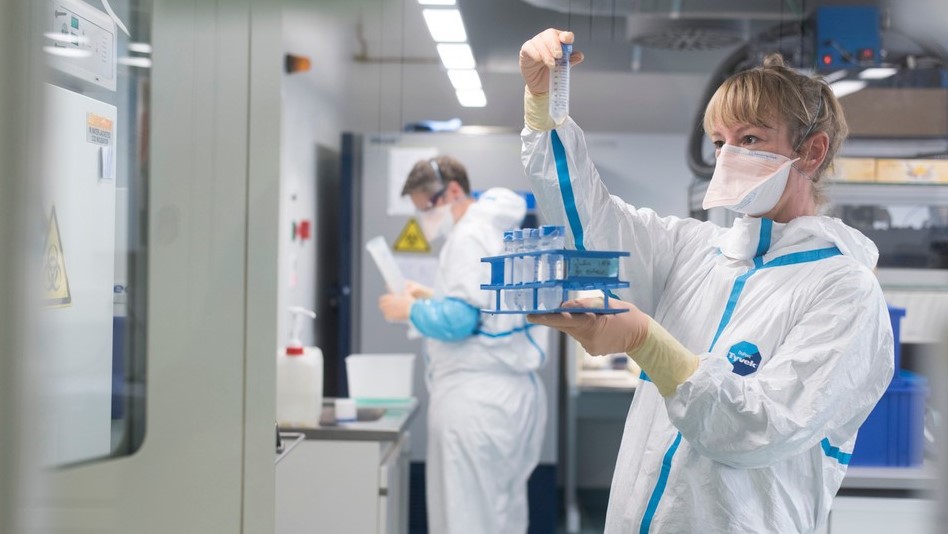 Tuberculosis (TB) is the world's deadliest infectious disease, claiming over 4,000 lives each day. This equates to more daily casualties than HIV/AIDS and malaria combined. It is also the biggest killer of all antimicrobial resistant (AMR) related deaths.

Gagneux's research focuses on multidrug-resistant Mycobacterium tuberculosis (Mtb) within the project "Linking within-host and between-host evolution of multidrug-resistant Mycobacterium tuberculosis". The project aims to better understand how resistance to new antibiotics emerge - knowledge that is crucial not only for TB, but also for other diseases that are affected by drug resistance.

The European Research Council (ERC) Advanced Grants are designed to support excellent scientists in any field at the career stage at which they are already established research leaders with a recognised track record of research achievements. The grant, worth EUR 2.5 million over five years, will allow for Gagneux to build on his previous work on transmission of multidrug-resistant Mtb between patients, with a new focus on what happens inside patients, and identifying any connections between what occurs inside and between patients.

"We are interested in finding out how the TB bacteria evolve over time inside patients, and at what point the bacteria jump from one patient to the next," said Sébastien Gagneux, Head of Medical Parasitology and Infection Biology (MPI) at Swiss TPH. "We also want to find out how the diversity of bacteria within patients influences what happens when a new patient becomes infected, and how this effects the development of resistance to new drugs."

"We cannot let progress be hindered by AMR"

For 40 years, no new TB drug have been approved. However recently, after many years of development, two new antibiotics have been introduced for the treatment of multidrug-resistant TB. "It has taken this long to generate just a few new TB drugs, and the biggest danger is that resistance will emerge to these drugs. This ERC grant will allow us to not only progress knowledge on multidrug resistant Mtb, but also generate a greater understanding on how resistance to new antibiotics emerge, which together should help us slow the emergence of drug resistance in TB and other diseases." said Gagneux.

Swiss TPH is committed to alleviate TB related suffering, working on five continents both on human and animal TB, from basic research to health systems. Swiss TPH activities span from the host-pathogen interaction, to the evolution of antibiotic resistance and the host immune responses to TB infection. Swiss TPH conducts clinical trials of new TB diagnostics, drugs and vaccines in collaboration with our long-term partners at the Ifakara Health Institute (IHI) in Tanzania and the National Centre for Tuberculosis and Lung Diseases in Georgia.