Bed nets and indoor residual spraying with insecticides are key interventions to protect people in their homes from mosquito bites, thereby preventing malaria transmission. A remaining challenge is the transmission that occurs outdoors. A new study found that the proportion of outdoor mosquito bites in sub-Saharan Africa has increased. This could potentially lead to a substantial increase in malaria cases. The research was conducted by a group of international scientists including from Swiss TPH and published yesterday in the journal Proceedings of the National Academy of Sciences. 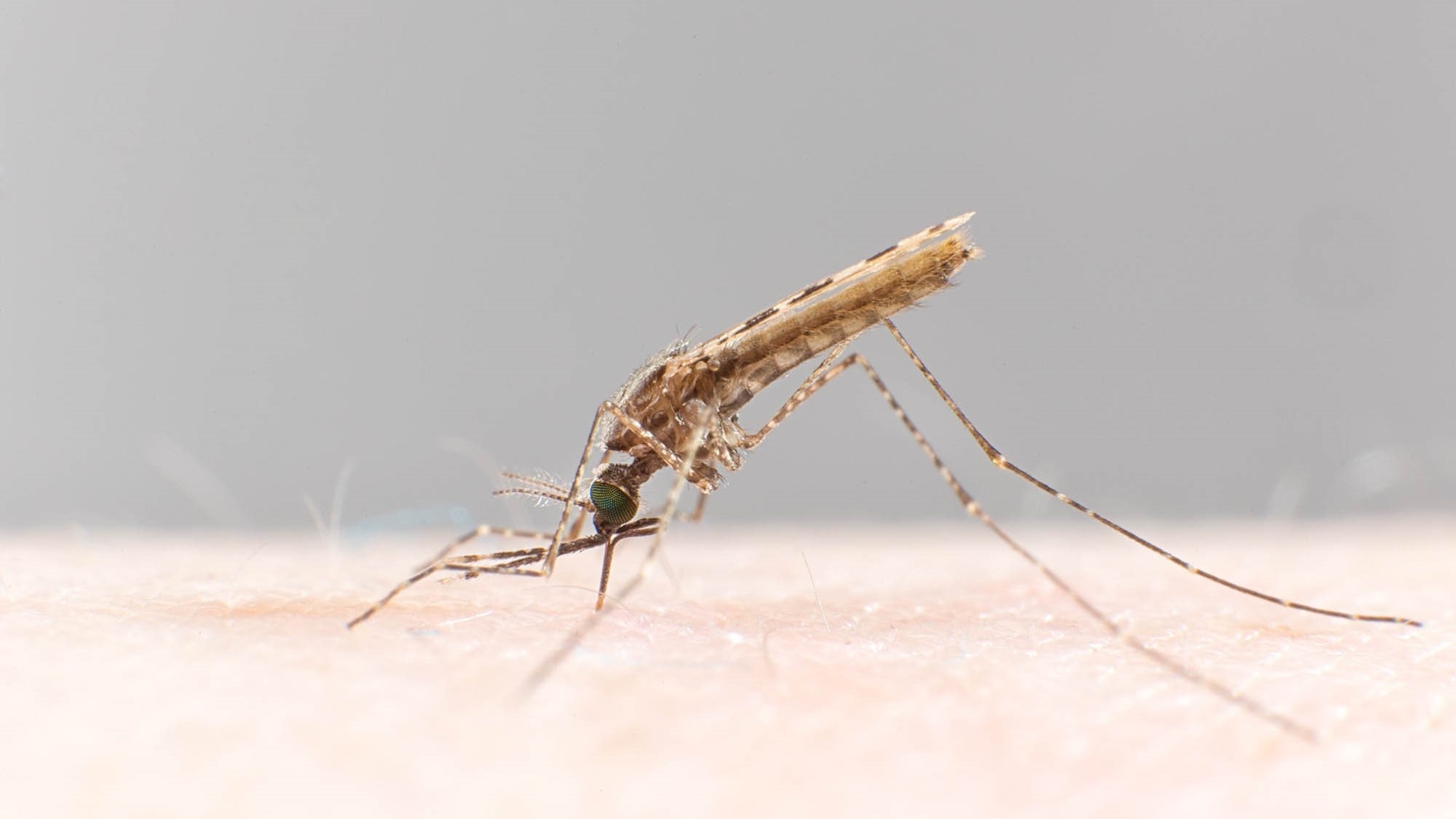 Countries have substantially reduced the number of malaria cases and deaths since 2000. However, progress has stalled in recent years with an increase in malaria cases and deaths reported in sub-Saharan Africa by the World Health Organization (WHO). Long-lasting insecticidal nets (LLINs) and indoor residual spraying (IRS) are the most important vector control interventions to prevent malaria transmission, however, they primarily protect against mosquito bites when people are indoors.

A new study found that while the proportion of mosquitoes biting indoors has decreased, mosquito bites taking place outdoors has increased by 10% in 2018 compared to 2003. Indeed, the findings predict an additional 12.2 million malaria cases in sub-Saharan Africa per year, even if a 100% coverage with the existing tools can be achieved.

"We do not fully understand why outdoor mosquito bites have increased," said Sarah Moore, co-author and scientist at Swiss TPH and the Ifakara Health Institute (IHI). "Reasons for the change in mosquito behaviour could be attributed to the fact that mosquitos that bite earlier in the evening are avoiding the LLINs that are used only at night, or that people are outdoors later in the evening."

Need for complementary tools outside of the home

The potential for increased outdoor transmission is aggravated by the increased resistance to insectical chemistries used on bed nets. "LLINs and IRS remain key interventions in the global fight against malaria. To offset the substantial public health impact of outdoor biting, however, we also need additional interventions that target the mosquitoes outside of the home," said Christian Lengeler, Head of the Health Intervention unit at Swiss TPH.