Despite substantial reduction in prevalence over the past decades, leprosy remains endemic in over 120 countries. Approximately 200,000 new cases of leprosy still occur every year as diagnosis is difficult and often delayed. In an article published on July 7, 2017 in the Lancet Infectious Diseases, the Swiss Tropical and Public Health Institute (Swiss TPH) and its partners reviewed innovative tools and approaches to help end leprosy transmission. 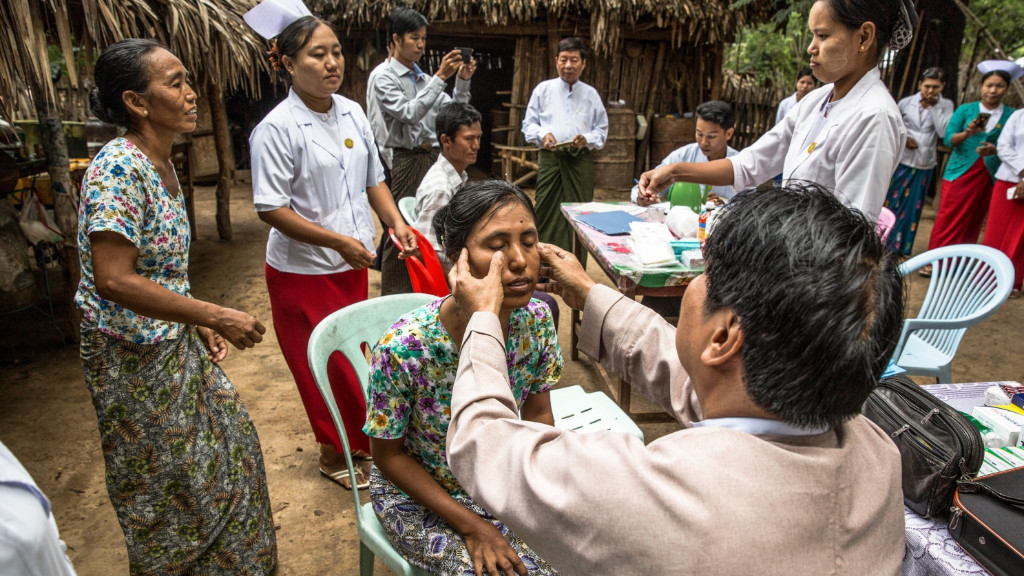 Leprosy is an infectious disease caused by the bacterium Mycobacterium leprae. The disease mainly affects peripheral nerves and the skin and if left untreated, it can lead to loss of sensation and result in serious disabilities. Still today, little is known about the specific transmission of leprosy, and the disease can only be diagnosed symptomatically.

While the free and widespread availability of multi-drug therapy (MDT) has helped reduce the prevalence of leprosy by 99% over the past decades, the number of new cases diagnosed annually has plateaued at around 200,000 in the last ten years. Disregard of early symptoms, fear of stigma, and misdiagnosis have led to delayed diagnosis, and hence, continued transmission.

In a Personal View piece published in the Lancet Infectious Diseases on July 7, 2017, Swiss TPH and its partners reviewed innovative tools and approaches in the fields of early detection and diagnostics, vaccines and epidemiological modelling. The authors discuss the following issues:

1) Contact tracing and preventive therapy: To improve early diagnosis, contact tracing identifies and examines people who had extended contact with an infected person. The Leprosy Post-Exposure Prophylaxis (LPEP) programme also tests the feasibility and impact of administering a preventive therapy to identified contacts. Swiss TPH supports LPEP – with the global coordination by the Novartis Foundation – in terms of surveillance and data analysis.

2) Vaccines: In addition to preventive therapy, a leprosy vaccine can increase protection for contacts of leprosy patients. A first vaccine candidate has successfully been tested in the armadillo model and should be ready for clinical trials later this year.

“Each of these tools and approaches alone is not a breakthrough,” said Peter Steinmann, Swiss TPH, and first author of the Lancet Infectious Diseases piece. “By combining them in a smart way, however, we could make a big step toward ending transmission of leprosy.”

The fourth reviewed area – the transmission modelling and elimination investment case – aims to help policy makers in choosing and combining the best strategies and allocating their resources effectively by providing a robust analysis of the benefits, risks and costs of the different tools and approaches. Swiss TPH has implemented such elimination and eradication investment cases for human African trypanosomiasis (sleeping sickness), onchcerciasis (river blindness) and lymphatic filariasis (elephantiasis).