HIV continues to be a major global health issue, with 1.7 million new infections in 2019 alone. In Africa, a part of the world that shoulders most of the HIV burden, home-based HIV testing is a promising solution to address the HIV epidemic. In two recent studies published in The Lancet HIV and the Journal of International AIDS Society, Swiss TPH and partners found that HIV self-tests during home-based testing campaigns significantly increased people’s awareness of their HIV status, particularly in the most remote regions. 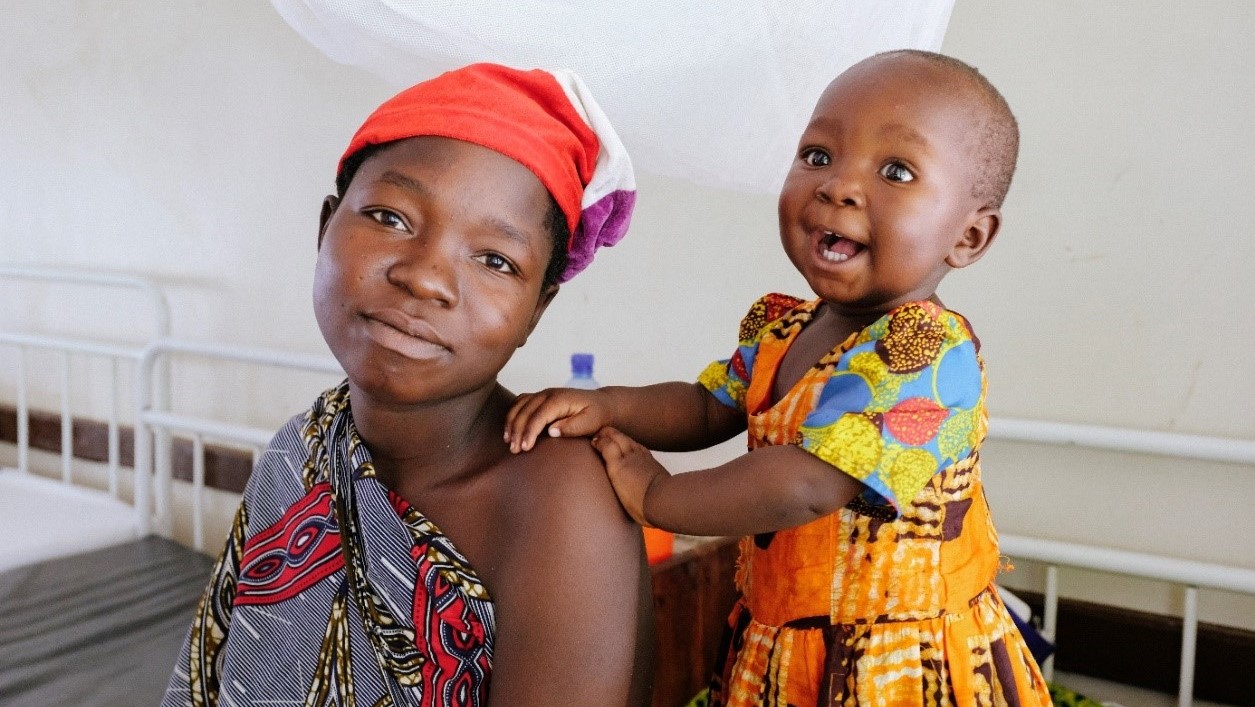 Despite major advances in Human Immunodeficiency Virus (HIV) prevention and treatment, 1.7 million new infections and 700,000 deaths from AIDS occurred in 2019, with the main burden of HIV/AIDS falling on Sub-Saharan Africa.

Antiretroviral therapy (ART) is considered the most important measure to fight HIV, as those who take effective ART cannot transmit the virus to others. Before starting therapy, however, HIV must first be diagnosed. In remote regions, it is often difficult for individuals to reach clinics and test centres. Therefore, innovative methods to increase success of home-based testing campaigns are needed to enable early diagnosis of those affected with this chronic health condition.

In two recent studies published in The Lancet HIV and the Journal of International AIDS Society, a group of researchers led by Swiss TPH investigated a testing strategy using oral HIV self-tests that increased testing coverage substantially. "This is the first randomised trial that specifically shows the benefit of a secondary distribution of home-based HIV self-tests," said Niklaus Labhardt, research group leader at Swiss TPH. "While home-based HIV self-testing is an accepted practice, coverage is often low as some household members are absent, such as migrant workers, men and adolescents. This is when the additional distribution is crucial in order to reach the global goal of 90% testing coverage."

Lesotho, a small mountainous country at the southern tip of Africa, has a population of about two million people, with one in four adults infected with HIV. It is estimated that about 15% of the infections in the country remain undetected and thus contribute to the spread of HIV.

To address this, researchers developed a promising strategy to closing the coverage gap through secondary distribution of HIV self-tests. The tests were left with instructional material at the homes for household members who were absent or declined testing during the home visit in two rural districts of Lesotho. Trained village health workers would then follow-up the tests and assist in interpreting the results and coordinate test confirmation and further care.

"The HIV test rate among the people from villages where this strategy was used went up to 81%, 20% higher than in villages where the self-tests were not distributed," said Tracy Glass, last author of one of the publications and biostatistician at Swiss TPH.

The researchers also specifically analyzed the strategy among adolescents and strengthened their findings with individual interviews with young people. "Traditional HIV testing campaigns do not sufficiently reach young people although the infection rate in this age group is high, especially among young women," said Alain Amstutz, first author of the publications and PhD student at Swiss TPH. "In the villages, where we distributed the self-tests, 36% more young people knew their HIV status at the end of the project than in villages where the self-tests were not distributed."

"As countries in sub-Saharan Africa develop and implement self-testing policies and programmes, a home-based HIV testing strategy that involves HIV self-tests should be considered for large-scale implementation," said Labhardt. "The strategy of giving an oral HIV self-test to those people who cannot be reached through traditional health campaigns is an important building block in ending the HIV/AIDS epidemic in sub-Saharan Africa."

The studies, known as HOSENG (Home-Based Self-Testing) and ADORE (ADolescent ORal tEsting), were led by the Swiss Tropical and Public Health Institute (Swiss TPH) in close collaboration with SolidarMed and the Lesotho national health authority. The studies were funded by the Swiss National Science Foundation, the CIPHER grant of the International AIDS Society as well as with support from the Foundation Infektiologie beider Basel.

HIV targets the immune system and weakens people's defence against infections. As the virus destroys and impairs the function of immune cells, infected individuals gradually become immunodeficient. The most advanced stage of HIV infection is acquired immunodeficiency syndrome (AIDS), which can take many years to develop if not treated. HIV can be suppressed by treatment regimens composed of a combination of two or more drugs. Current ART does not cure HIV infection but suppresses viral replication within a person's body and allows an individual to strengthen their immune system.