The VIBRA trial is a cluster-randomized open-label clinical superiority trial conducted in 249 rural villages in the catchment areas of 20 health facilities in 2 districts (Butha-Buthe and Mokhotlong) in Lesotho. In villages (clusters) randomized to the intervention arm, individuals found to be HIV-positive during a door-to-door HIV testing campaign were offered same-day ART initiation with the option of refill by VHWs. The trained VHWs dispensed drugs and scheduled clinic visits for viral load measurement at 6 and 12 months. In villages randomized to the control arm, participants were offered same-day ART initiation with clinic-based ART refill. The primary outcome was 12-month viral suppression. Secondary endpoints included linkage and 12-month engagement in care. Analyses were intention-to-treat.

The offer of village-based ART refill after same-day initiation led to similar outcomes as clinic-based refill. The intervention did not amplify the effect of home-based same-day ART initiation alone. The findings raise concerns about acceptance and safety of ART delivered by lay health workers after initiation in the community.

The GET ON research project 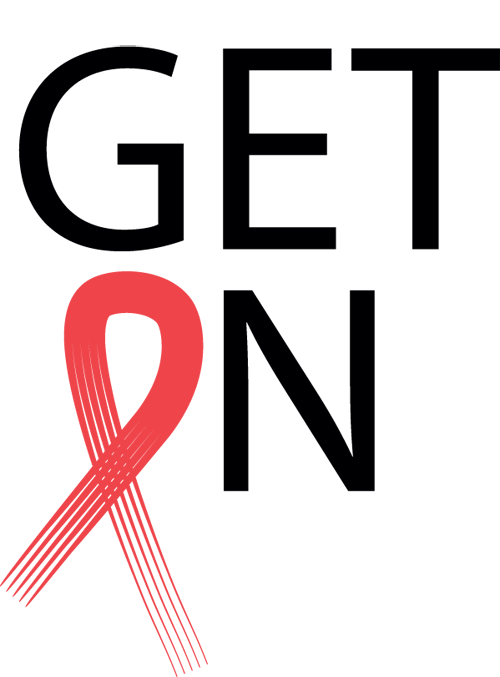