In order to find ways to interrupt the transmission of such diseases the Vector Research and Control group focuses on the research in biting mosquitoes and studies their physiology, behaviour and ecology. We develop and evaluate new tools for the surveillance and control of mosquitoes and offer services to industry for testing public health pesticide products. The group is also actively contributing to research training and capacity building through teaching in various courses as well as through MSc and PhD projects. 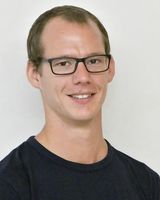 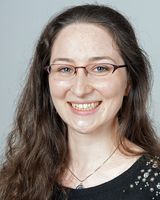