A new report highlights an alarming range of health risks in Europe due to climate change and the benefits of a rapid phase out of fossil fuels. The report entitled “The imperative of climate action to protect human health in Europe” was published yesterday by the European Academies’ Science Advisory Council (EASAC). 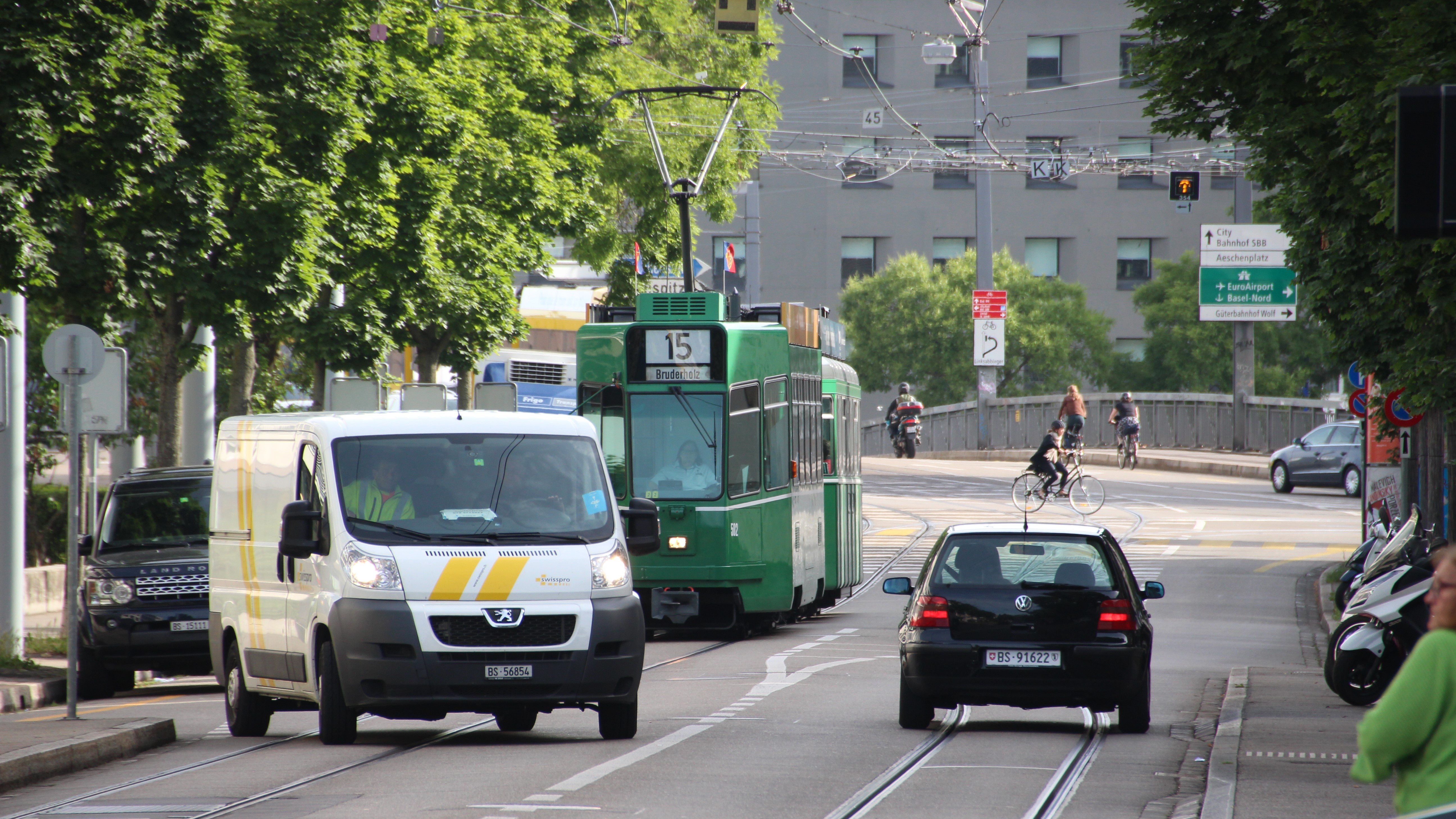 The pace and extent of climate change poses serious challenges to global health gains made in recent decades.

The EASAC report focuses on the consequences of climate change for human health in Europe and the benefits of acting now to reduce greenhouse gas emissions in order to stabilise the climate. Swiss TPH contributed to the report through Martin Röösli, Head of the Environmental Exposures and Health unit.

With current trends in greenhouse gas emissions, a global average temperature increase of over 3°C above pre-industrial levels is projected by the end of the century. The increase will be higher over land than the oceans, exposing the world population to unprecedented rates of climate change and contributing to the burden of disease and premature mortality. "The report highlights that climate change has an effect on health within Europe," said Röösli. "In fact, many mitigation measures bring ancillary co-benefits for health. For example, reducing fossil fuel combustion would avert many deaths from air pollution each year."

According to the report, health risks will increase as climate change intensifies through a range of pathways including:

EASAC emphasises that the top priority is to stabilise climate and accelerate efforts to limit greenhouse gas emissions. The economic benefits of action to address the current and prospective health effects of climate change are likely to be substantial. Urgent actions recommended by the report include the following:

EASAC is formed by the national science academies of the EU Member States, Norway, and Switzerland, to collaborate in giving advice to European policy-makers. EASAC provides a means for the collective voice of European science to be heard. Through EASAC, the academies work together to provide independent, expert, evidence-based advice about the scientific aspects of European policies to those who make or influence policy within the European institutions.