After an international call followed by a rigorous, multi-stage evaluation procedure, Julia Bohlius has been appointed new Head of the Department of Education and Training (ET) of Swiss TPH. She will succeed Nino Künzli and begin her new position as of August 2020. Nino Künzli remains head of the 'Bachelor-Master-Doctorate' unit within ET and will pursue his research projects on air pollution and health as project leader in the Department of Epidemiology and Public Health (EPH). He keeps his role as Professor of Public Health, Social and Preventive Medicine at the Medical Faculty of the University of Basel until June 2022. 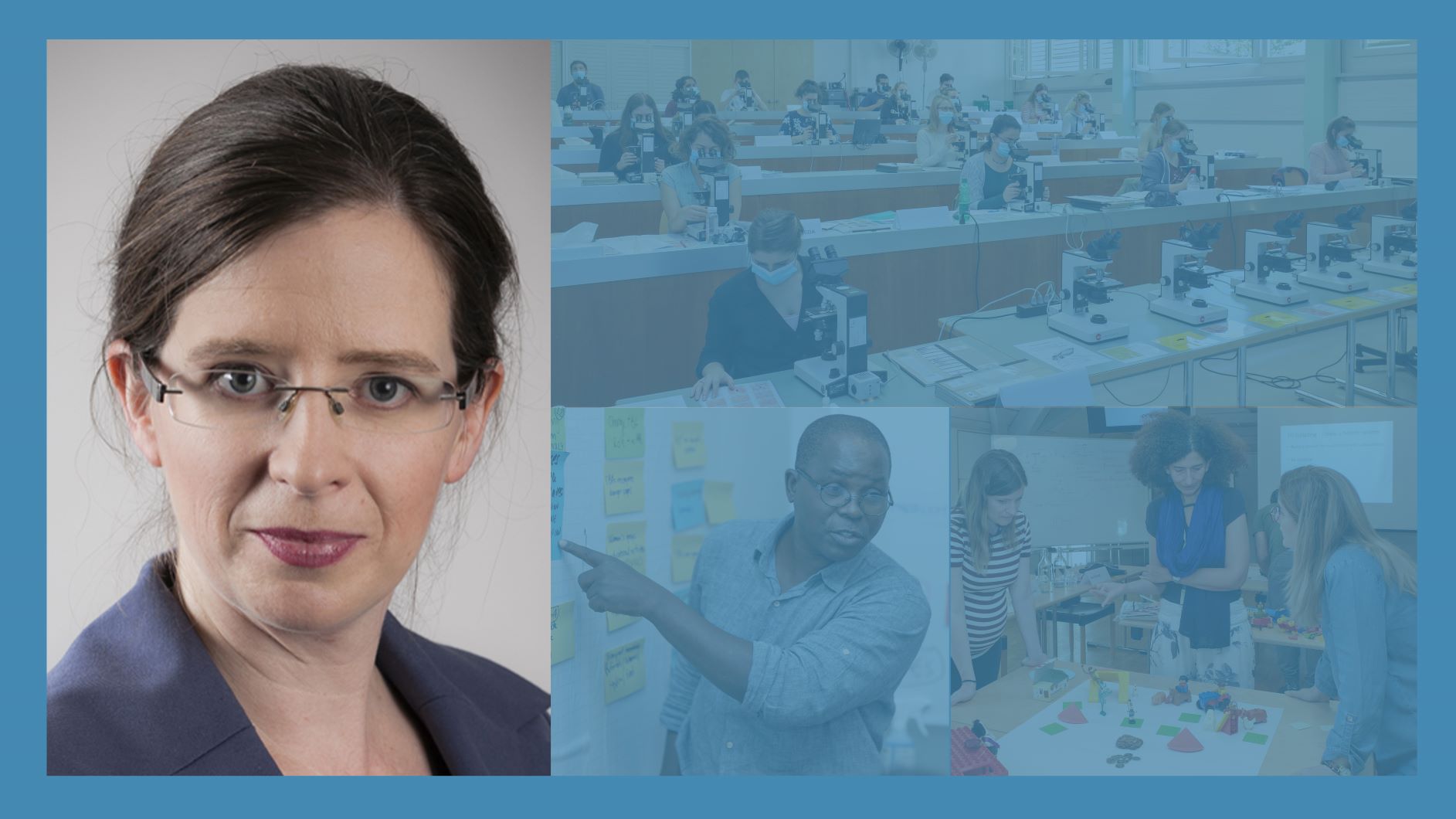 Julia Bohlius is highly dedicated to strengthening the public health and epidemiology education on the Bachelor, Master and Doctoral degree as well as in the post-graduate education, with a particular interest in the development of new didactic methods and tools. She has been a member of the study board of the joint University Basel, Bern and Zurich MPH Programme with its long-standing ties to Swiss TPH and has extensive teaching experience, being elected ‘Teacher of the Year’ six years in a row in the three MPH programmes of the University of Bern.

Her two major areas of research are cancer epidemiology in people living with HIV and evidence synthesis to assess the effectiveness and safety of oncological drugs. For her past and current research projects, she used state-of-the-art quantitative research methods and data from cohort studies, cancer registries and data warehouses. She also leads diagnostic test accuracy studies, guides the creation and implementation of a Cervical Cancer Prevention and Care Cascade, supports the development of evidence-based guidelines and is author of 135 publications. She was awarded the Robert Wenner Prize worth CHF 100,000 of the Swiss Cancer League for her research on the effectiveness of cancer therapies using epidemiological methods and received a PROSPER-Ambizione fellowship in 2011.