One Third of Cambodians Infected with Threadworm

Strongyloides stercoralis is a soil-transmitted threadworm that is endemic in many tropical and subtropical countries. In a nation-wide study in Cambodia, Swiss TPH scientists and their partners found that nearly a third of the population is infected with S. stercoralis. The results were published today in the peer-reviewed journal PLOS Neglected Tropical Diseases. 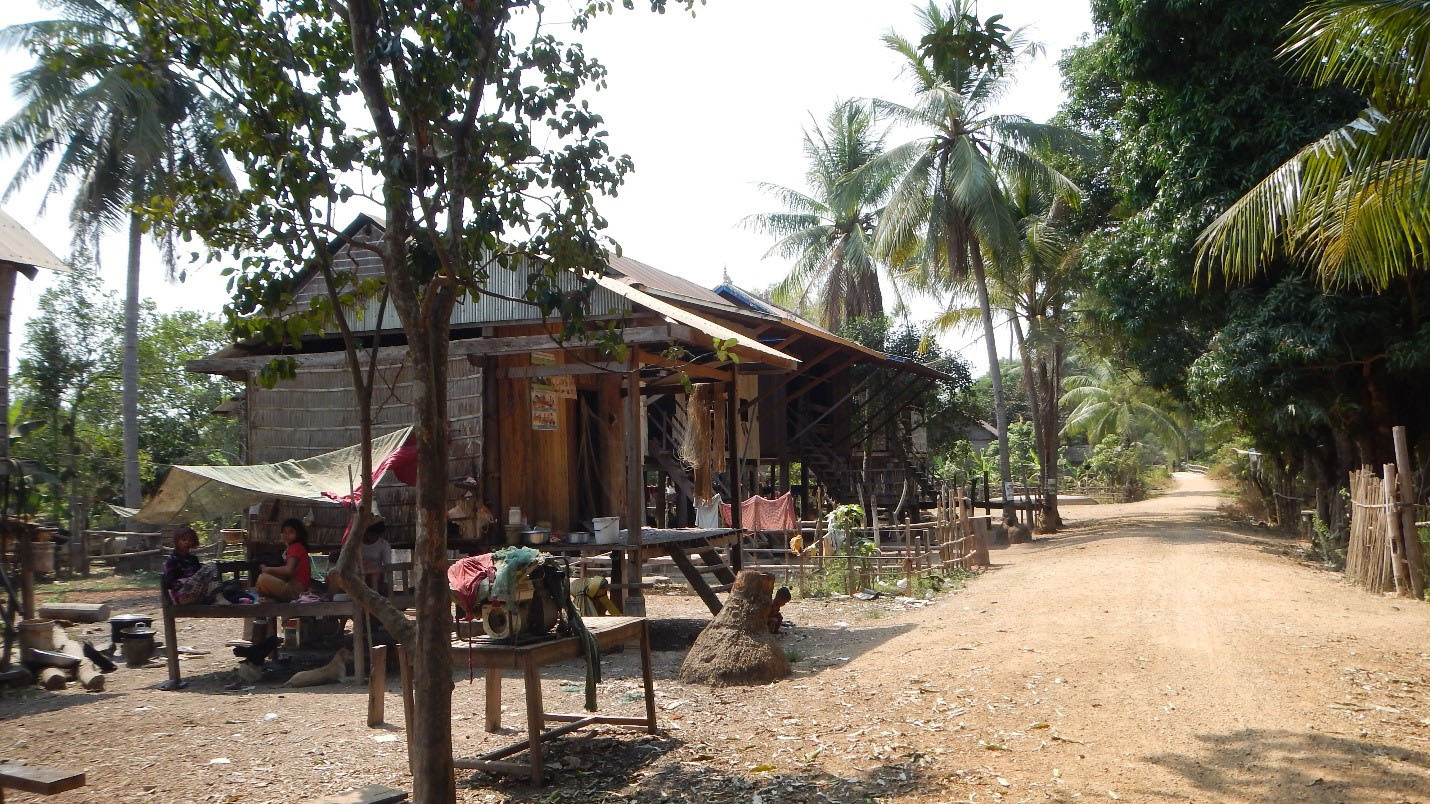 Over 30% of the Cambodian population is infected with threadworms. (Photo: Virak Khieu)

S. stercoralis is transmitted through infected larvae in the soil and, like hookworms, infects humans through the skin. The worm can cause long-lasting and potentially fatal infections in people. Larvae are not detected by standard field diagnostics, so S. stercoralis has been under-detected and overlooked for decades. The parasitic worm is also not tackled by common mass deworming efforts.

A study conducted by Peter Odermatt, group leader at Swiss TPH, and colleagues revealed now that 30.5% of the Cambodian population is infected with threadworms. The rate in individual provinces ranged from 10.9% to 48.2%. “We knew that infections rates were high, but we were not aware that there are so many high risk regions in Cambodia,” said Odermatt. “In only five provinces in the south-eastern part of the country, prevalence rates are below 20 percent.” Results were published today in the peer-reviewed journal PLOS Neglected Tropical Diseases.

To conduct the parasitology survey, scientists used a novel diagnostic test that detects S. stercoralis IgG antibodies in the urine. This method made it possible to enrol over 7,000 participants providing data on demography, hygiene, and knowledge about helminth infection.

The risk of infection increased with age, and open defecation was associated with a higher risk while knowledge about helminth infections lowered a person’s risk. “We also found that threadworm infections were more likely in areas with high night temperatures, increased rainfall and longer distances to water,” said Odermatt.

By using satellite data including rainfall, vegetation and temperatures, the study team was able to project the risk for threadworm infection for the entire country. “What is really unique about this study is that by using advanced spatial statistical modeling we were able to predict the prevalence of the threadworm also in locations that were not covered by the study,” said Penelope Vounatsou, Head of the Biostatistics unit at Swiss TPH. “This enabled us to create a country-wide risk profile for S. stercoralis infection.”

The risk map will enable the Ministry of Health in Cambodia to plan for targeted and effective control interventions. “For the first time we have an overview of the threadworm prevalence of the whole country,” said Virak Khieu, National Helminth Control Program Manager at the Ministry of Health in Cambodia. “The findings will guide the design of future control interventions including allocation of resources and drugs.”

The study was funded by the UBS Optimus Foundation.