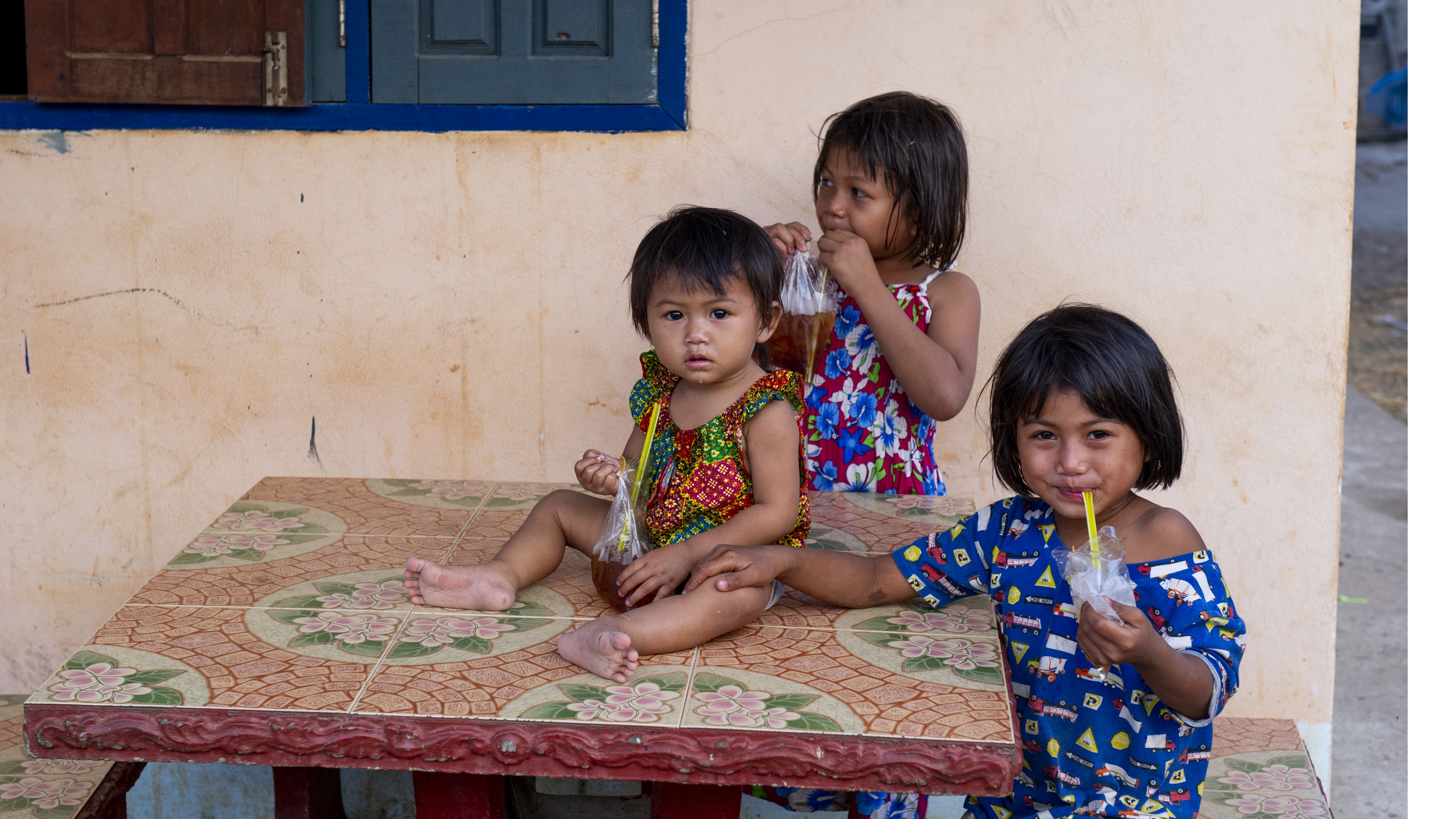 The Eccellenza grant will allow Pascale Vonaesch and her team to study the effect early life malnutrition has on metabolic diseases. (Photo: Olivier Brandenberg, Laos)

Malnutrition negatively impacts on people's health and wellbeing. Particularly in low- and middle-income countries, under- and over-nutrition can coexist, either in parallel or at different life stages. Intestinal microbiota have been recognized as having a central role in the body's response to food intake and thus also to the effect malnutrition has on health.

The SNSF Eccellenza grant will allow Pascale Vonaesch and her team to further investigate the role of the microbiota and to better understand the effect early life malnutrition has on metabolic diseases. "Much less data are available on microbiota composition and structure in low- and middle-income countries. The Eccellenza grant will allow me to contribute to fill in this gap and help understand the pathophysiological mechanisms underlying nutrition-related chronic diseases," said Pascale Vonaesch. "I very much look forward to further building my team within the interdisciplinary environment at Swiss TPH, thereby taking science to impact."

The study will mainly take place in the Lao People's Democratic Republic and will be conducted in collaboration with the Lao Tropical and Public Health Institute. The research project will combine human studies with experimental laboratory models.

Vonaesch was trained as a microbiologist at the ETH in Zurich, the Ecole Normale Supérieure in Paris, the Institut Pasteur, Paris and the Rockefeller University in New York. She obtained her PhD from ETH and worked at the Institut Pasteur in Paris as a postdoctoral fellow. She joined Swiss TPH in 2019 as SNSF Return Fellow and later as Scientific Project Leader in the Human and Animal Health unit of the Department of Epidemiology and Public Health.

Eccellenza promotes young talents at the assistant professor or equivalent level providing the researchers a funding scheme to launch their own projects with a team. In 2020, a total of 244 researchers applied to the Eccellenza scheme. Following a two-stage evaluation process, the SNSF selected 45 projects. On average, awardees will receive CHF 1.6 million over a five-year period.