Children living in agricultural areas are likely to be exposed to a variety of pesticides during their daily lives, which may impair their neurodevelopment. The most vulnerable populations are families and farmworkers in low- and middle-income countries. In a study published in Environment International by Swiss TPH and partners at the University of Cape Town, researchers found that children in South Africa who engage in pesticide-related farm activities often have more headaches and possibly lower cognitive performance. 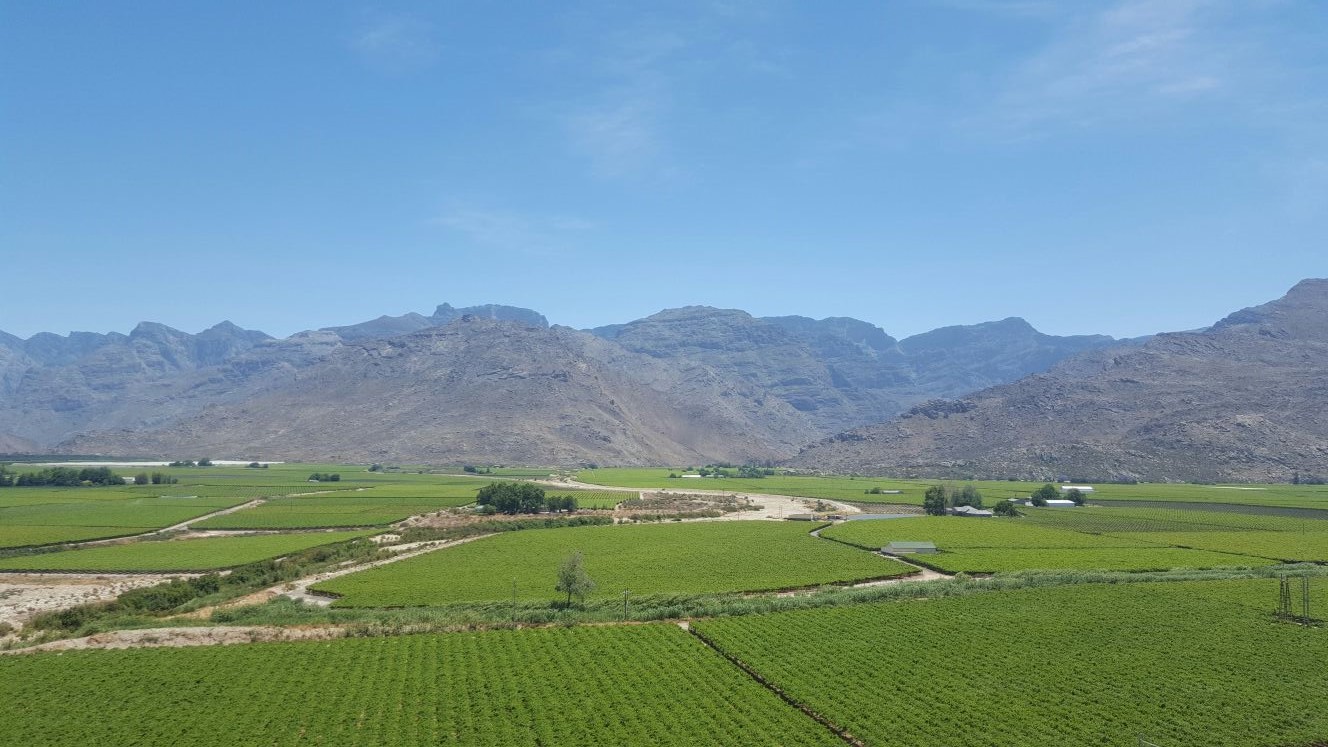 Children and adolescents living in agricultural areas are likely to be exposed to a mixture of pesticides during their daily lives, which may impair their cognitive performance. The most vulnerable populations are the farmworkers and families in low- and middle-income countries.

A new study by Swiss TPH and partners published in Environment International found that children in South Africa who engage in pesticide-related farm activities are at a higher risk for developing headaches and having a lower cognitive performance in relation to attention, memory and processing speed.

“The effects of pesticide related activities of children have rarely been investigated, even though high doses of pesticides are proven to be neurotoxic,” said Martin Röösli, Head of the Environmental Exposures and Health Unit at Swiss TPH. “Our results are suggestive of long-term negative health effects amongst children, specifically those who eat crops off the field or pick crops from the field.”

The study looked at 1,001 school-aged children from three agricultural areas of South Africa, which is an upper to middle-income country that has the highest usage of pesticides in Sub-Saharan Africa. The results found consistent associations between pesticide exposure and headaches. These findings are novel since as it is one of the few studies to address specific activities such as being involved storage, burning or cleaning of pesticide containers resulting in pesticide exposure in this age group.

“Based on our results and recent pesticide studies, we believe that a stricter control on management, storage, packaging and other processes after sales of pesticides is warranted,” said Röösli. “As these are children, our recommendation is to also implement an educational program on pesticide related activities in schools and to learn from interventions and their effectiveness.”