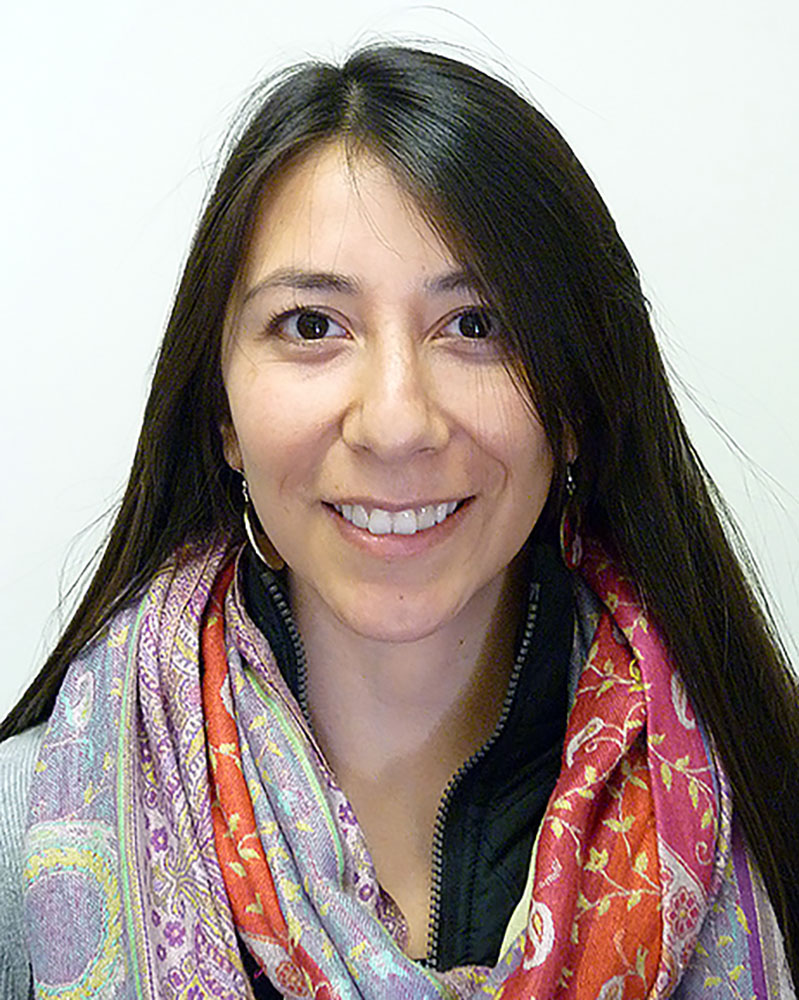 Proposal abstract
Malaria transmission is heterogeneous on many different scales. This heterogeneity often presents itself as areas at increased risk of transmission or a group of individuals who have a higher incidence or prevalence compared to other groups within the same community. In Papua New Guinea (PNG) heterogeneous levels of endemicity characterize different areas of the country. In general heterogeneities have been attributed to factors within the environment, the human, the vector and the parasite. Furthermore it has been documented that historic and current control activities have given rise to significant differences in morbidity even between nearby villages.
Since 2004, PNG national malaria control program (NMCP) rolled out various interventions and started surveillance through national surveys and sentinel surveillance sites which include (i) surveillance of clinical cases in health facilities, (ii) household surveys and (iii) mosquito vector surveillance. First results indicate reductions in malaria morbidity by up to 80% within one year of the distribution of LLINs. However, fluctuations in clinical cases and rebounds have also been observed after initial reductions. Sentinel site data and country-wide surveys confirm spatial and species-specific heterogeneities in these trends but underlying reasons have not been investigated. This project aims to provide a better understanding of the impact of the national malaria control program on the burden of malaria in epidemiologically distinct sentinel sites assessing changes in malaria incidence and prevalence since the roll-out of interventions. Heterogeneities in morbidity between sentinel sites and between groups and administrative divisions within sentinel sites (hamlet, village, and ward) will be investigated. It is expected that analysis of existing data (2008- 2014) could identify drivers of malaria within and between sentinel sites. Sites presenting unexplained variations will be further investigated using quantitative/qualitative methods to additionally asses risk behaviours and the effect of alternative host presence in the distribution of heterogeneity in the impact of interventions.
The study expects to document the impact of roll out of interventions in PNG and built evidence for informing malaria surveillance and response systems by: (i) identifying the main drivers of malaria morbidity in different sites, (ii) identifying high risk administrative cluster and/or groups and (iii) by explaining the role of alternative host and human behaviours in the heterogeneous impact of interventions in PNG.