“Climate Change is Becoming One of the Biggest Global Health Threats”

Climate change not only affects the environment, but also has significant consequences on global health. Prof. Guéladio Cissé of the Swiss Tropical and Public Health Institute (Swiss TPH) explains where we stand, and what we can do to address these consequences. He is a co-organizer of the 2-day Swiss TPH Symposium “Climate Change and Health”, which starts this Thursday, 5 December. 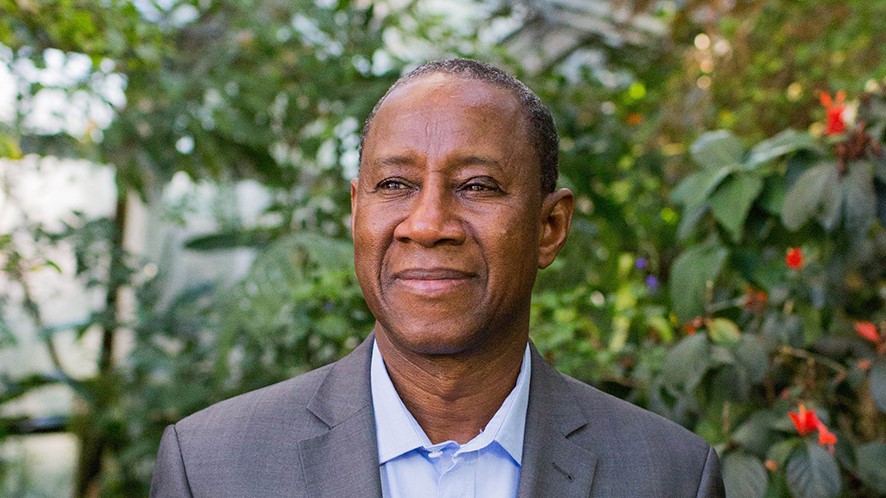 Mr. Cissé, what are the health consequences of climate change?

The World Health Organization (WHO) estimates that approximately 250,000 deaths annually between 2030 and 2050 could be due to climate change - with vulnerable populations being the most affected. There is no more denying the various effects that climate change has and will have on health; it is becoming one of the biggest global health threats of this century. We know that increasing temperatures are associated with extreme weather events, which all have an impact on health.

Can you give us some examples?

When we talk about extreme weather events, people think of fires and floods, which are the obvious ones; but other events such as heatwaves have consequences on morbidity and mortality of vulnerable groups worldwide. Temperatures also affect water quality and hence, water- and food-borne diseases. In addition, climate change affects vector distribution and ecology - we see increasing temperatures creating a breeding ground for diseases such as malaria and dengue, which are transmitted through mosquitos.

Do you think enough is being done to combat the threat of climate change on health?

There is more and more evidence that we have to do something, but it is very difficult to make policymakers act accordingly. Some do not yet really understand the impacts of climate change on health. We need to have more discussions about how they can contribute to reducing CO2 levels, and how they should be preparing their communities and their health systems to the impacts that climate change has on health. The WHO is contributing a lot by providing frameworks for strengthening the resilience of health systems to guide policymakers, but more has to be done.

Policy is one thing, but what is the role of a public health institute like Swiss TPH?

At Swiss TPH, we have been working on climate change and health for over ten years, for example, with our research on air pollution and the effects of heat in Switzerland and abroad. We want to be among the pioneers in Switzerland and worldwide when it comes to stimulating and leading discussions and actions on the subject of climate change and health, which is why it was the right time for us to organize a symposium on this topic.

How should science and politics come together?

The Intergovernmental Panel on Climate Change (IPCC) focuses on three areas: the scientific basis of climate change, the effects of climate change, and the possibilities for reducing emissions. Here we see many synergies between science and political actors as well as many opportunities for increased cooperation between institutions. At the symposium, we will have fruitful discussions around these three areas, identify linkages and making joint contributions to face climate change and the health challenges that come with it.

What do you see as the greatest impact in the fight against climate change?

Even if everyone plays their part, ranging from individuals reducing their flying habits to policymakers taking part in global pacts such as the Paris Agreement, it may not be enough. This is why the climate movement asks that we do more. Within each of these three domains mentioned above, we must play our role from both an institutional and personal perspective. We can and must do something about climate change, and no matter where you come from, you can make a difference too.