We are deeply saddened to learn of the unexpected passing of Dr. Reinhard Glück. He passed away unexpectedly on Sunday, 19 April, 2021, shortly before reaching the age of 70. 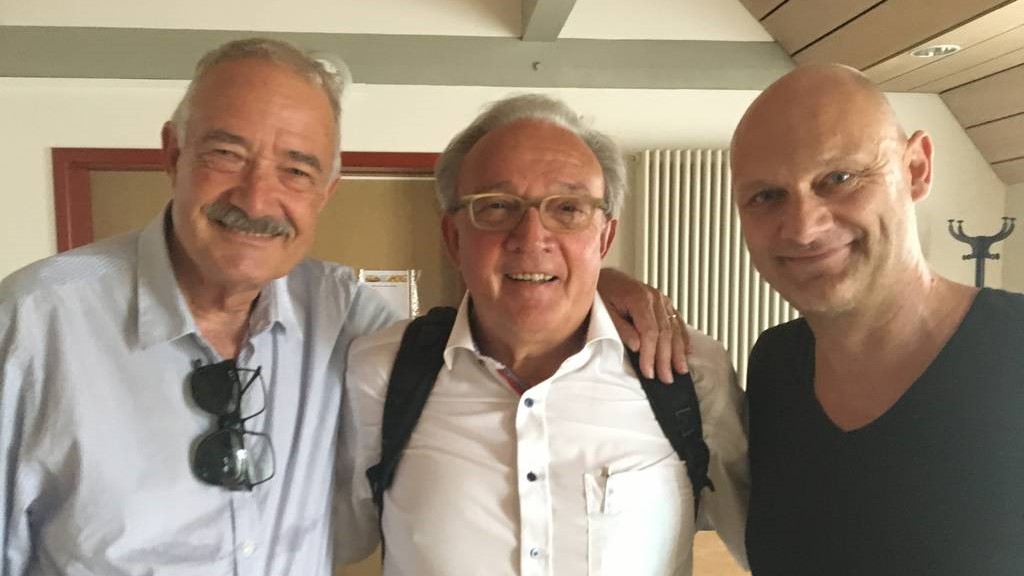 Reinhard Glück was a visionary virologist and researcher who not only tirelessly pursued new scientific ideas with great enthusiasm and was able to translate them into the development of new, cutting-edge vaccines. During his many years at BernaBiotech, Reinhard played an important role in the development of new vaccines, first as Head of Virology and later as Head of Research.

In 2009, he took another big leap into a completely new environment and joined the Indian biotechnology company Zydus Cadila as Head of Research, where he conducted excellent development work for 10 years in India. Reinhard has served on many scientific and industrial policy committees and has always remained closely involved with the advancement of Swiss biotechnology. In connection with vaccines for SARS-CoV-2, Reinhard has recently made intensive efforts to support the reestablishment of vaccine research and production in Switzerland. Until the last moments, he was still involved in the research and development of his SARS-CoV-2 vaccines, which were about to enter the clinic, within the framework of Spicona, a company he founded specifically for this purpose.

Reinhard maintained close scientific contact with Swiss TPH throughout his career. He worked with great enthusiasm to harness the virosome technology developed at BernaBiotech for the co-development of malaria vaccine candidates. The resulting innovative scientific approaches led to the creation of the spin-off company Pevion Biotech. As head of research at Zydus Cadila, Reinhard has also continued to deepen the collaboration with Swiss TPH. Among other things, he has worked with Swiss TPH on the development of a Leishmania vaccine as part of an EU-funded multinational consortium. More recently, now as head of the Zydus Cadila subsidiary Etna Biotch in Catania, Reinhard has closely involved Swiss TPH in plans to generate new structures for vaccine development in Switzerland.

With Reinhard Glück, we lose a good friend, charismatic and visionary scientist, and dedicated implementer who tirelessly embraced and implemented new ideas.