These results with high quality evidence led to a change in the WHO guidelines for the treatment of severe malaria in children and adults with in 2011. In early 2012, the Programme National de Lutte contre of Paludisme (PNLP) of the DRC decided to follow the WHO guidelines and changed the policy for the treatment of severe malaria. However, this process is a complex undertaking, requiring many operational and clinical adaptations. To support this process, need for on-site operational information and consequences of the switch from quinine to artesunate was noticed.

The MATIAS study was conducted as collaboration between the Swiss TPH, the MMV (Medicines for Malaria Venture), the Kinshasa School of Public Health and several study sites in the Democratic Republic of the Congo. The project aimed to demonstrate through limited scope implementation studies how injectable artesunate may be progressively rolled out nationwide as the preferred treatment for severe malaria. Four components were evaluated to compare quinine to artesunate treatment: clinical assessment, time and motion study, feasibility and acceptability assessment and analysis of the financial cost. Due to reports concerning hemolytic anemias potentially related to the use of artesunate, measurements of hemoglobin were added.

Summarizing the results, this study provided a descriptive evidence of the greater operational simplicity and lower cost of injectable artesunate for the treatment of severe malaria. Combined with its higher efficacy, these findings are supporting the switch-over in the Democratic Republic of the Congo and elsewhere. 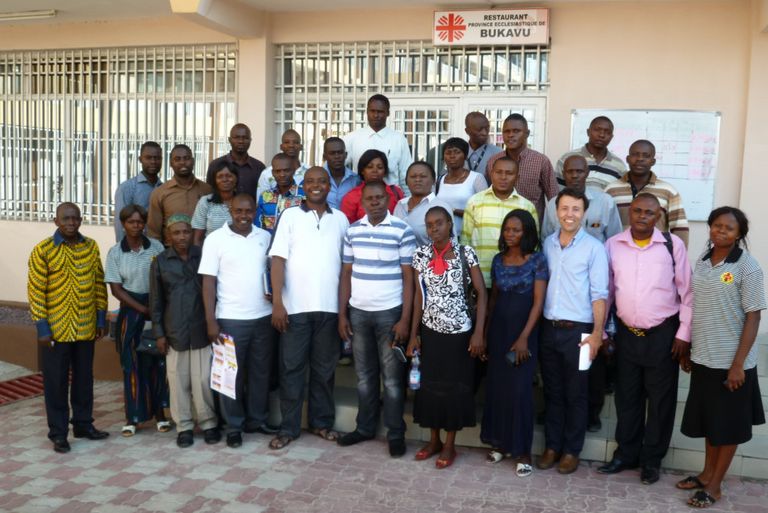 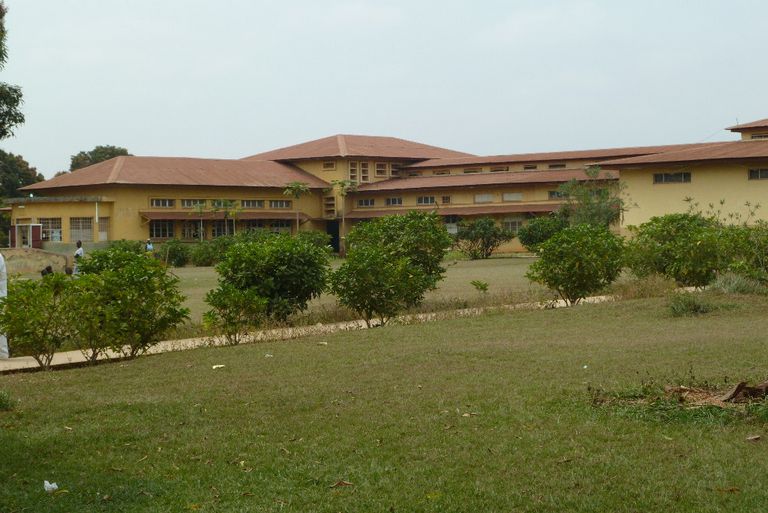 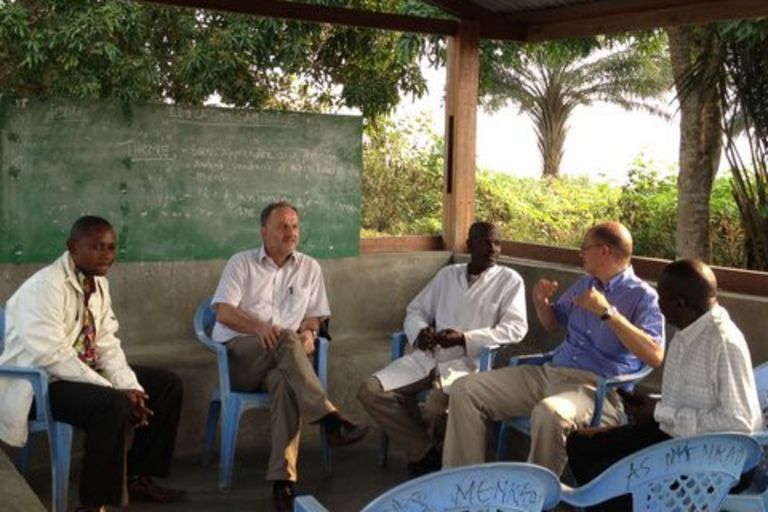