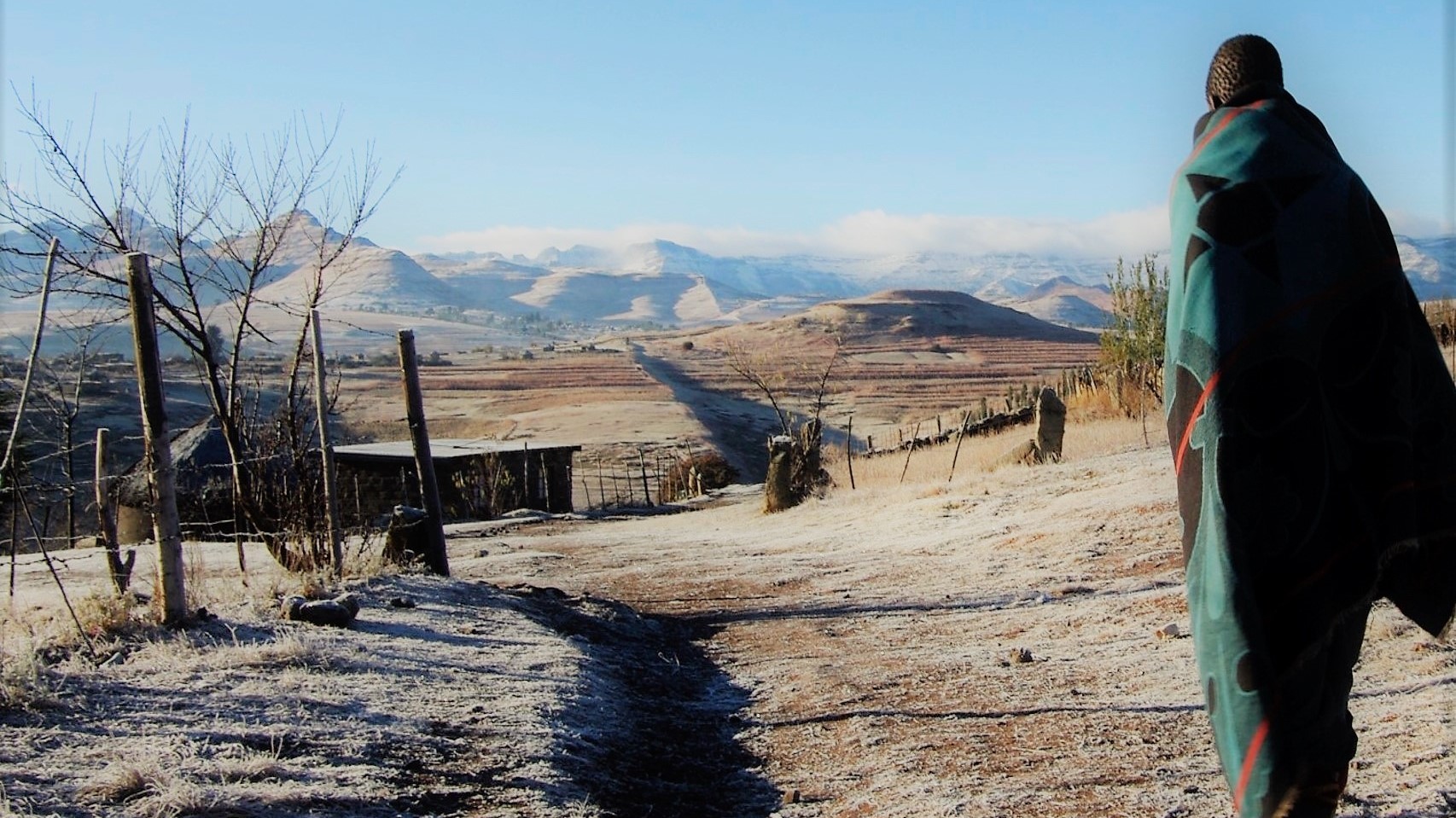 Tuberculosis (TB) is the number one infectious disease killer worldwide. Particularly in hard-to-reach populations, diagnosis and treatment of TB remains very challenging. In high-burden areas, one third of patients are never diagnosed. To find, diagnose and treat these patients, several countries have adopted active TB case finding campaigns. During such campaigns, people are asked about symptoms suggestive of TB and, if positive, will be tested with a molecular sputum test, the Xpert MTB/RIF.

“Testing everyone with Xpert MTB/RIF who presents with unspecific TB symptoms is labour intensive and costly, considering that the majority of people do not actually have TB,” said Klaus Reither, Head of the Clinical Research Unit at Swiss TPH and project leader of TB TRIAGE+. “A much more efficient and cost-effective method would be to do a triage test first to exclude people who are very unlikely to have TB. The molecular test would then only need to be performed on those with a high probability.”

The TB TRIAGE+ project will assess the accuracy, impact and cost-effectiveness of novel active TB case finding strategies at a community level, which will help to triage potential TB patients. The centerpiece of TB TRIAGE+ is a large-scale cluster-randomized clinical trial in rural communities of Lesotho and KwaZulu-Natal in South Africa, which are areas heavily affected by both the TB and HIV epidemics. TB TRIAGE+ is funded by EDCTP with EUR 3.19 million and starts on 1 January 2020.

“The aim of the main trial of TB TRIAGE+, which will includes 35,000 people, is to identify a suitable triage strategy which improves early access to diagnosis and treatment and will substantially reduce diagnostic costs,” said Reither.

On the one hand, the project will test the automated chest x-ray analysis platform (CAD4TB), which can tell within seconds whether there is evidence of pulmonary TB. “CAD4TB has become a high-throughput screening tool, meaning that many people can be screened for TB in a short period of time. In combination with a portable x-ray machine, we will perform and analyse chest radiographs even in the most remote settings,” said Reither. On the other hand, the C-reactive protein test, a well-known blood marker for inflammation and infection, will be tested for its potential as a point-of-care TB triage test. In the trial, both approaches will be compared to the current standard of care.