Malaria Mortality in Africa May Be Higher than Estimated

Previous studies analysing malaria mortality in sub-Saharan Africa may have underestimated the burden caused by this mosquito-borne disease. A study by Swiss TPH researchers found that when taking into account indirect causes of death such as anaemia, the risk of death from malaria was up to 3.5 times higher. Hence, the team proposes a novel indicator to more accurately estimate malaria-related mortality in children under five. The results were published yesterday in the Nature research journal Scientific Reports. 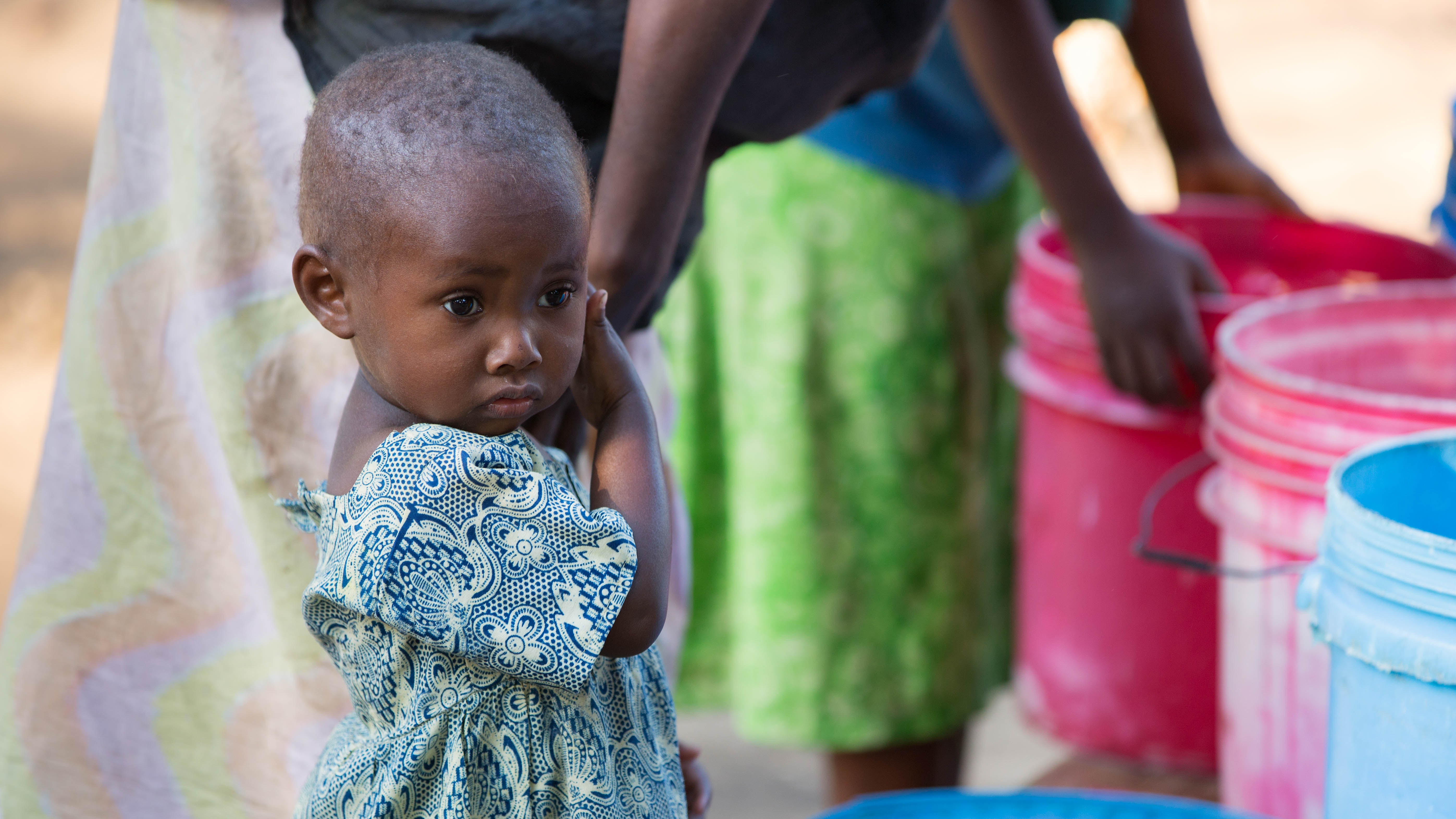 Malaria mortality in children under the age of five years in sub-Saharan Africa may be higher than previously estimated. (Photo: Joachim Pelikan/Swiss TPH)

To estimate the number of deaths caused by malaria, different methods and data sources have been utilised. Most studies to date, however, have not taken into account indirect deaths from malaria such as anaemia. Studies also mainly used malaria parasite prevalence as a key measure, which is not directly linked to severe malaria and thus death.

"To obtain more accurate estimates, we developed a novel indicator which also takes into account anaemia in order to identify cases that experience severe disease," said Isidoros Papaioannou, a final-year PhD candidate at Swiss TPH and first author of the study. "We were able to confirm that malaria parasite prevalence alone fails to fully capture the association with mortality. The malaria-anaemia comorbidity indicator provides a better measure to estimate the malaria burden." Results show that when anaemia is taken into account, the risk of death from malaria was up to 3.5 times higher compared to studies looking at malaria parasitaemia exclusively.

"The malaria burden in sub-Saharan Africa is considerably underestimated when anemia is not taken into account," said Penelope Vounatsou, Head of the Biostatistics unit at Swiss TPH. "Our findings are of important public health relevance and should be considered in future attempts to estimate the Global Burden of Disease."

The research for this publication was part of a European Research Council (ERC) Advanced Grant to Penelope Vounatsou (grant no. 323180).