On behalf of the Federal Office of Public Health, the Swiss Tropical and Public Health Institute (Swiss TPH) analysed the health consequences of the hot summer of 2019 and compared it to the hot summers of 2003, 2015 and 2018. The results were published this week in the report “Health effects of heat in Switzerland and the importance of prevention measures”. The report shows that high temperatures are a strain on health and cause additional deaths, and that preventive measures contribute to protecting the population from heat-related health hazards. 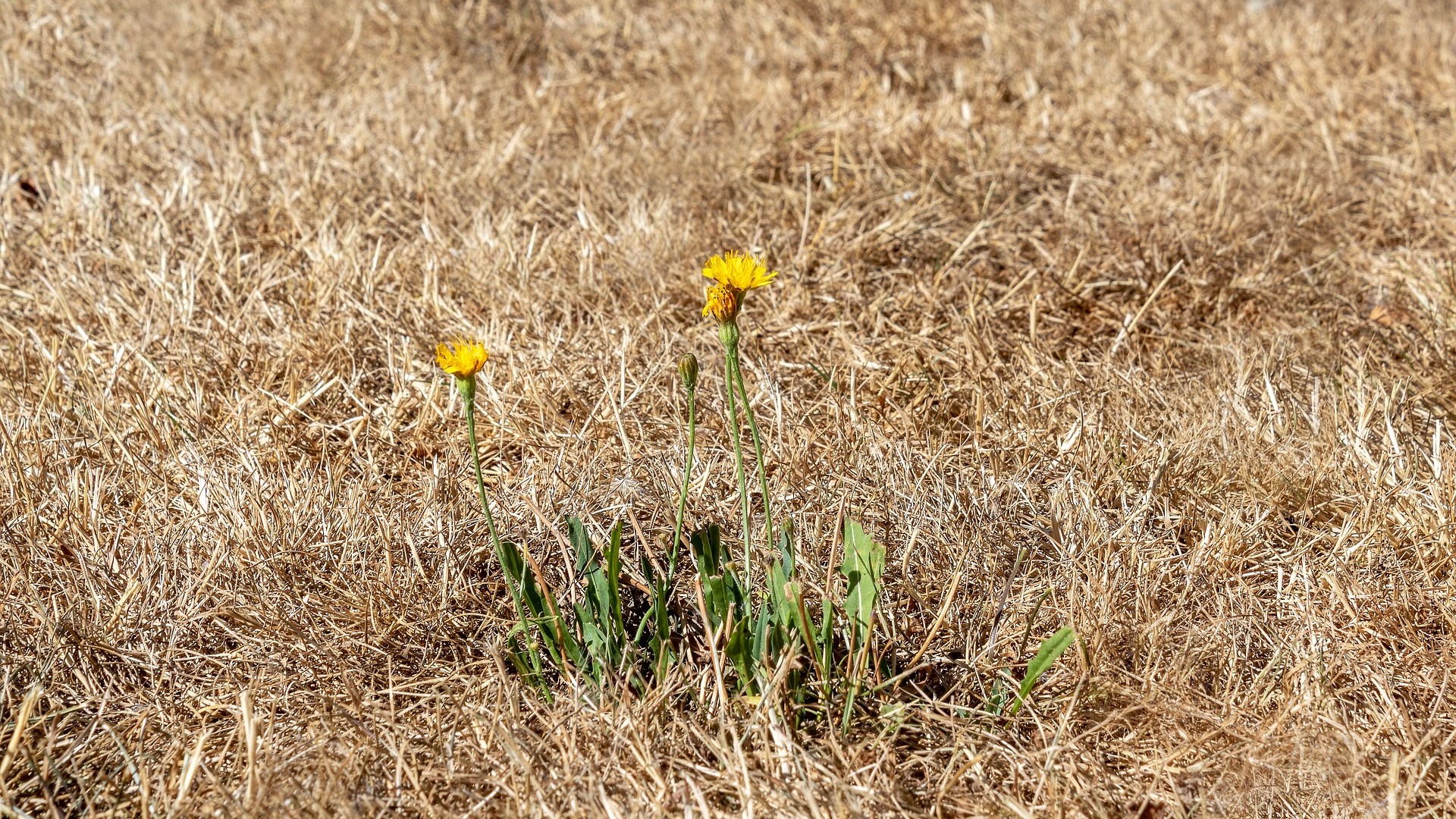 Heat is a health hazard

Around 460 more people died in Switzerland in the summer of 2019 (June to August) than expected based on the previous ten years. This corresponds to a statistically significant excess mortality rate of 3.5%. Mortality was highest in the warmest month of July followed by June with men and women being similarly impacted and people aged 85 and over being most affected.

Overall, the increase in the number of daily deaths during the two heat waves in the summer of 2019 was smaller than during earlier heat waves. This indicates that the authorities have taken successful measures and that the population has been made aware of the health risks associated with heat. “The analysis for summer 2019 and the comparison with previous hot summers is a further indication that the measures taken in recent years and the associated sensitisation have had a preventive effect,” said Martina Ragettli of Swiss TPH and author of the report. Coordinated activities to inform the population and health professionals and specific measures to protect people at risk during heat waves - as provided for in heat action plans - are still recommended in view of increasing heat stress.

Furthermore, long-term measures to adapt to increasing heat stress, which prevents excessive heating of cities and buildings, are essential. Special attention should be paid during hot days and when temperatures fluctuate, especially for those over 75 years old and live alone. Protection concepts are important for this population group during the whole summer, also during moderately hot temperatures and short-term temperature fluctuations in summer as they are considered an additional health risk.

Subscribe to our newsletter and get all the latest research news, project update, course and events listings from Swiss TPH.