Of the 1.4 million victims of tuberculosis worldwide each year, only about 3% are due to a multidrug-resistant strain. In Georgia, this is not the case. In a new study published yesterday in Nature Medicine, researchers from Swiss TPH discovered that 63% of multidrug-resistant tuberculosis in Georgia is transmitted from person to person, with prisons playing a key role as a transmission site. 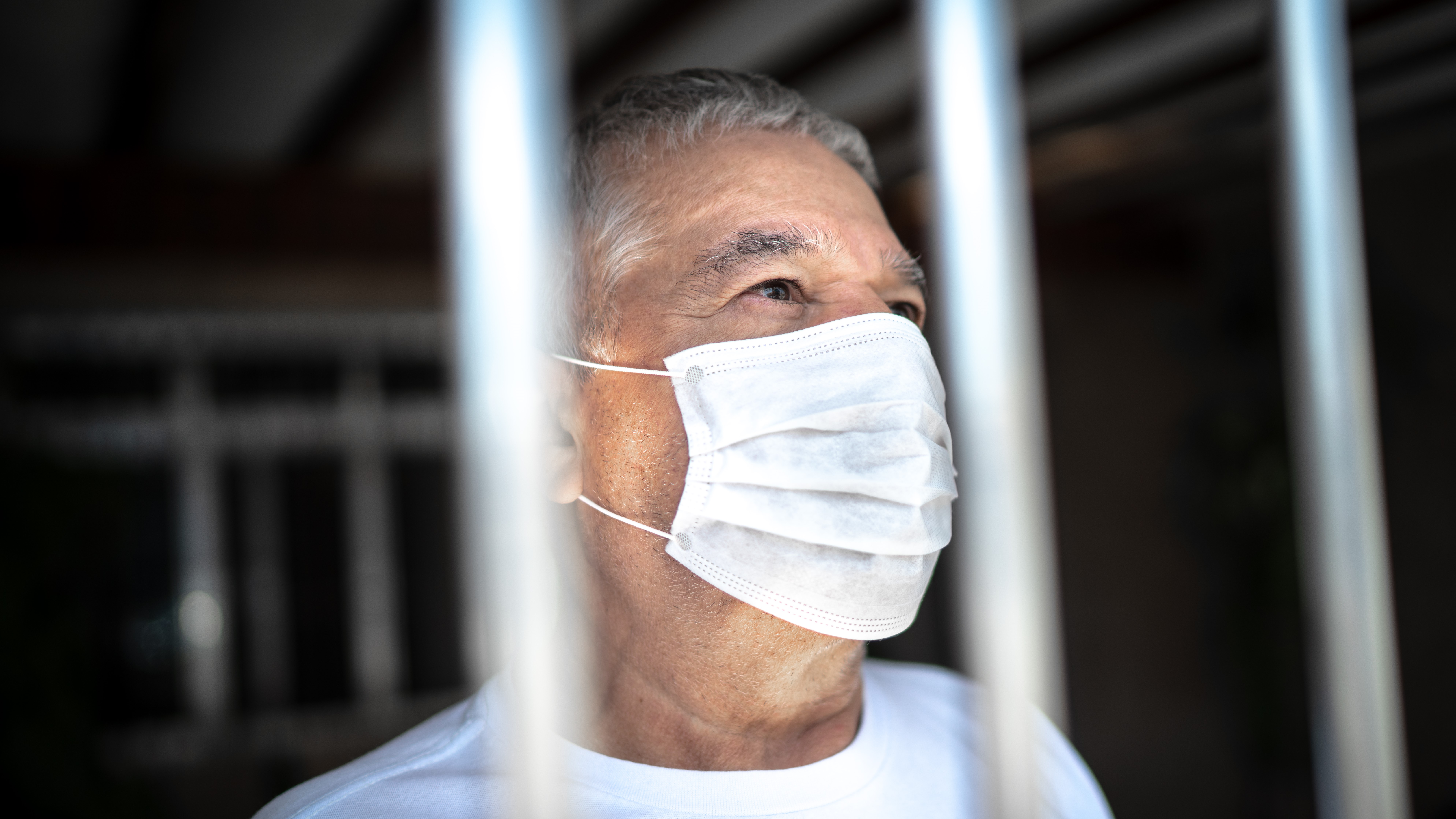 "The fight against multidrug-resistant tuberculosis is a constant race against time," said Gagneux.

The causative agent of tuberculosis (TB), Mycobacterium tuberculosis, is stunningly versatile. In order to circumvent the effect of antibiotics, it changes its biological properties and develops a so-called multi-resistance. This adaptability of the pathogen comes at the expense of its virulence. Multi-resistant TB strains have a lower transmission capacity than non-resistant strains. But laboratory studies and mathematical models have recently shown that in order to compensate for this lower transmission capacity, the multidrug-resistant germs undergo a second, so-called compensatory mutation.

But the problem of multidrug-resistant TB transmission in Georgia is not confined to prisons. At some point, the prison gates open for most inmates. They go back to their families, seek new jobs, reactivate old friendships and make new ones; and continue to carry the TB pathogen. At least 30% of all cases of multidrug-resistant TB in Georgia are related to a prison stay, the study shows. The healthcare system in Georgia and other ex-Soviet republics, which has been in disrepair since the collapse of the Soviet Union, is unable to control the spread of the infectious disease.

Tuberculosis: also on the rise in Switzerland

The deadly infectious disease does not stop at the Swiss borders. Partially due to global migration, TB cases have also been on the rise in this country since 2007. In 2016, eight young migrants were diagnosed with multidrug-resistant TB in Switzerland. Surprisingly, although the migrants did not know each other personally, they were all infected with the same strain of the pathogen. Investigations by Swiss TPH revealed that the migrants must have contracted it during their travels to Europe in the Bani Walid refugee camp in northern Libya.

Despite these disturbing developments and the fact that TB claims more lives worldwide than malaria and HIV/AIDS combined, comparatively little money is provided for the development of new active substances against the infectious disease. It is however true that three new antibiotics for the treatment of multidrug-resistant tuberculosis have been approved in recent years. But new resistance to this new generation of drugs has already been demonstrated. "The fight against multidrug-resistant tuberculosis is a constant race against time," said Gagneux.

Swiss TPH is dedicated to the fight against tuberculosis. It's researchers work on five continents from basic research to health systems. Work focuses on the interaction between humans and TB pathogens, the development of antibiotic resistance, or the human immune response to TB infection. Swiss TPH is responsible for clinical trials of new TB tests, drugs and vaccines in close collaboration with our long-term partners at the Ifakara Health Institute (IHI) in Tanzania and the National Centre for Tuberculosis and Lung Diseases in Georgia.