Steady Decline of Hepatitis A in Switzerland

A Swiss TPH study analysing surveillance data from Switzerland over the last 30 years shows a strong decline from 628 hepatitis A cases in 1988 to 43 cases in 2016. The study was published yesterday in the peer-reviewed journal Travel Medicine and Infectious Disease. 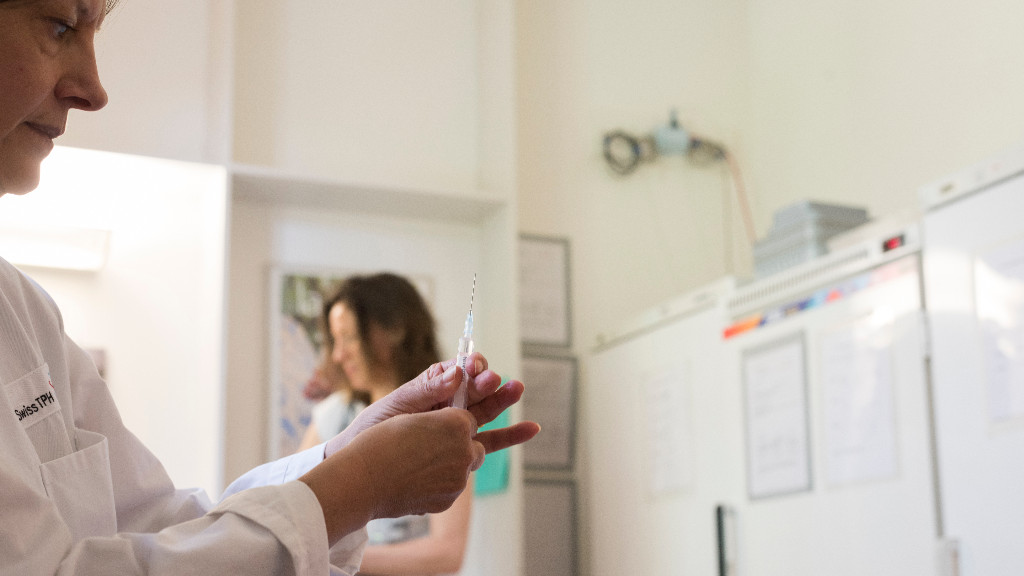 "The decline we have seen over the past 30 years is mainly thanks to informing and raising the awareness for the disease, targeting intravenous drug users, and vaccinating risk groups such as travellers and men who have sex with men." said Daniel Mäusezahl, senior scientist at Swiss TPH.

While in the 80s and early 90s the main suspected reason for infection was linked to intravenous drug use; today it occurs mainly due to consumption of contaminated food. The proportion of those who were most likely infected while travelling abroad also increased over time.

The findings were published on 02.08.2018 in the peer-reviewed journal Travel Medicine and Infectious Disease. The study was funded by the Federal Office of Public Health.

A recent outbreak of hepatitis A in Europe indicates however that the disease cannot be ignored. "While the number of hepatitis A cases has declined, the age at which people are infected has increased," said Mäusezahl. "Unfortunately, hepatitis A is a disease which is more severe with increasing age." This could explain why the proportion of infected people who had to be hospitalized increased from 21% to 45% among notified cases.

"We therefore recommend further surveillance and sustained efforts for vaccination targeting in particular all risk groups." said Claudia Schmutz, Swiss TPH and one of the study authors.

Hepatitis A is an infectious liver inflammation, triggered by the hepatitis A virus which is mainly transmitted via the faecal-oral-route. The disease is characterised by fever, discomfort, jaundice, loss of appetite and nausea. A vaccine is available and recommended for risk groups such as people travelling to regions where hepatitis A is frequent, for men who have sex with men, and healthcare professionals.