Human African Trypanosomiasis (HAT) or sleeping sickness is caused by the protozoa Trypanosoma brucei (T. b.). This parasite is transmitted by the tsetse fly. Two types of trypanosomes are responsible for this potentially fatal disease, which only occurs in Sub-Saharan Africa: T. b. gambiense and T. b. rhodesiense.

HAT is subdivided into two stages. In the early stage, the parasites are located in the blood. This leads to general symptoms like fever, headaches and itching followed by more serious symptoms like anemia, endocrine and kidney dysfunctions. In a later stage, the parasites invade the central nervous system inducing a disorganized sleep-wake cycle, confusion, weakness, tremor and even psychotic reactions. Patients will die without treatment.

To date, nifurtimox-eflornithine combined therapy (NECT) is the standard treatment for late-stage HAT. Its administration and its logistics are very complex especially for the environment in which the HAT patients live. For first stage disease, mostly Pentamidine (intramuscularly) is used and adverse events are often observed. Therefore, there is an urgent need to develop less toxic and easier-to-use products for the treatment of this fatal disease.

One promising agent is Fexinidazole. It is a 2-5-nitroimidazole, formulated for oral administration, which has been shown to possess in vitro and in vivo activity against both T. b. rhodesiense and T. b. gambiense parasites. Now, efficacy and safety  of Fexinidazole must be tested in patients with stage 2 HAT.

This project is sponsored by the organization Drugs for Neglected Diseases initiative (DNDi) and is conducted by a multitude of partners and funders. 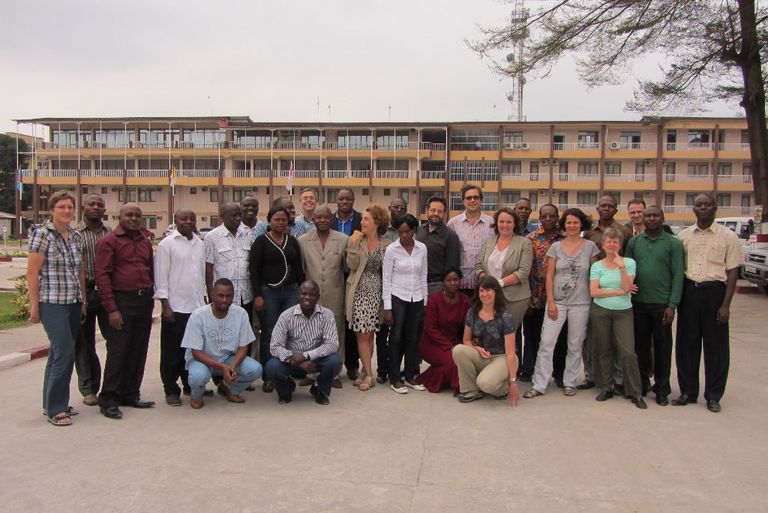 Investigator Meeting: Kinshasa, the Democratic Republic of the Congo, 2012 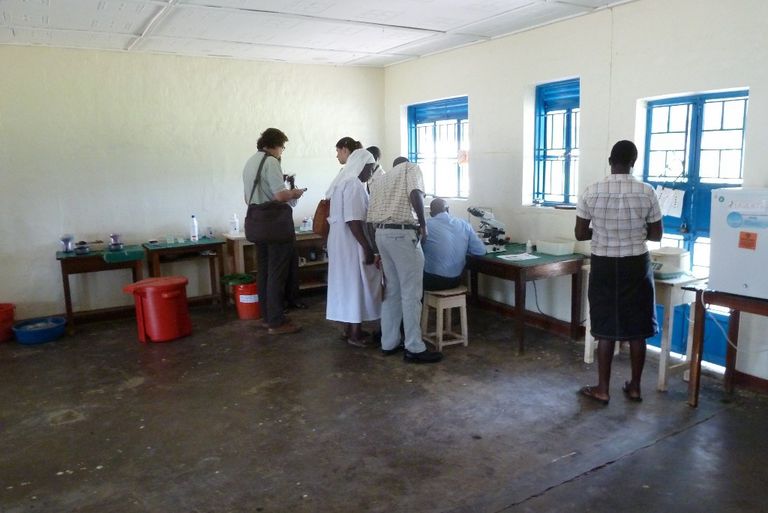 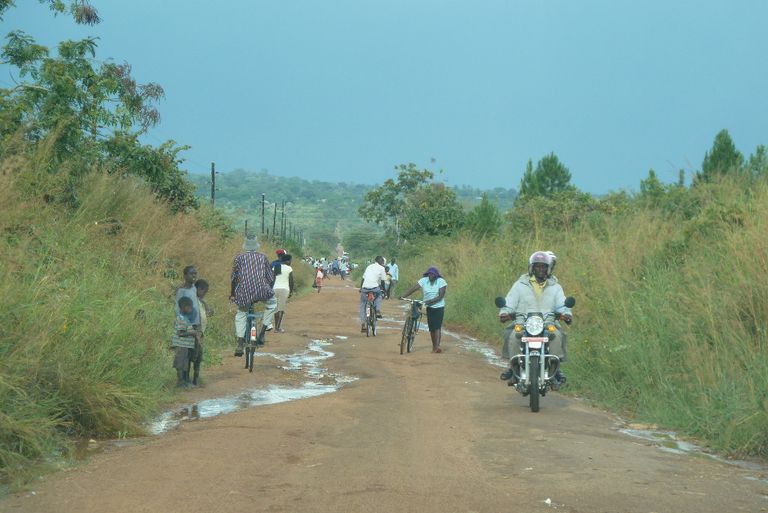 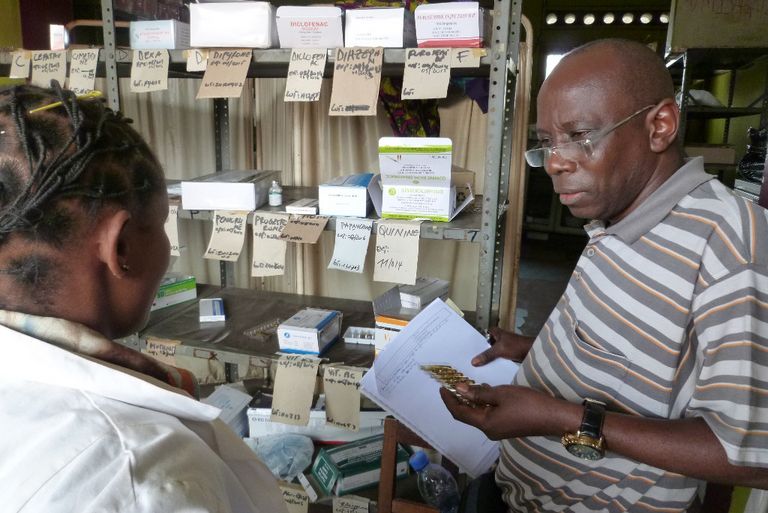 Prestudy visit: Bagata, the Democratic Republic of the Congo, 2014 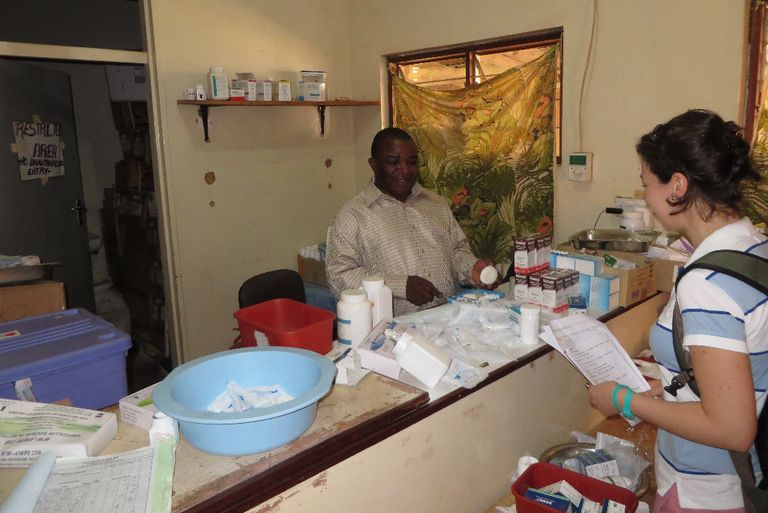 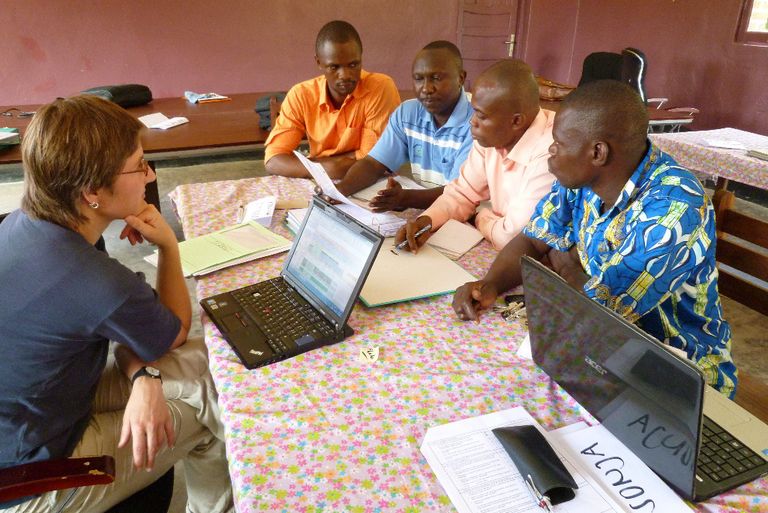 Study Initiation: Isangi, the Democratic Republic of the Congo, 2013 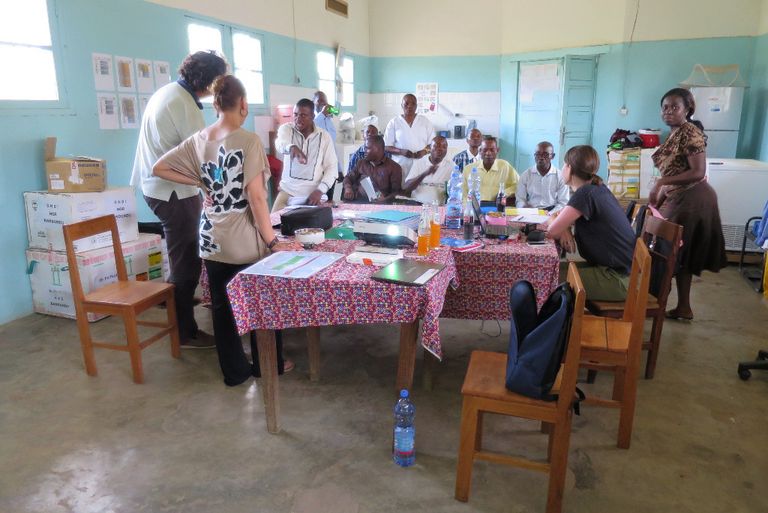 Study Initiation: Bandundu, the Democratic Republic of the Congo, 2014 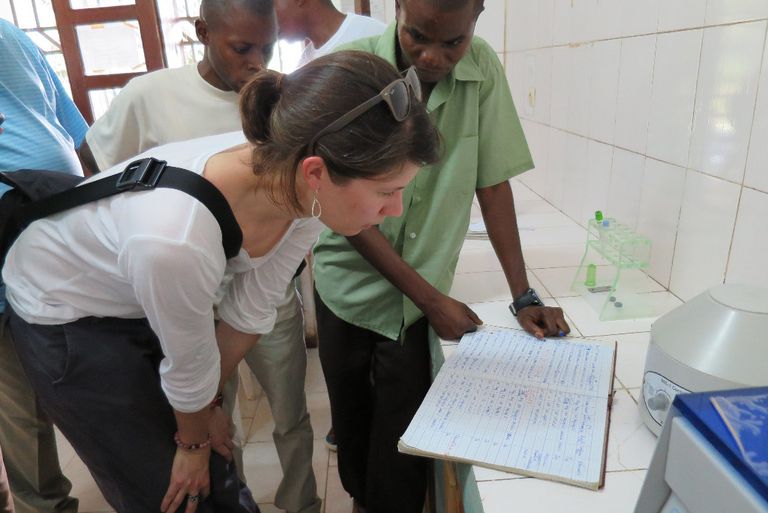 Study Initiation: Mushie, the Democratic Republic of the Congo, 2014