The Malaria Gene Regulation Unit is interested in understanding the molecular basis of two of the most crucial survival strategies of malaria blood stage parasites - antigenic variation and gametocyte formation. Antigenic variation allows the parasites to evade human immune responses and to establish chronic blood infection. Gametocyte formation secures the transmission of malaria from one human host to the next via the mosquito vector.

Our Research Focus: Epigenetics of Antigenic Variation and Sexual Commitment

Antigenic variation and sexual commitment are absolutely crucial for parasite survival. Whereas antigenic variation secures the long-term survival of the parasite population in the blood stream, sexual commitment provides a continuous source of gametocytes and therefore ultimately facilitates human-to-human transmission of malaria. Intriguingly, these seemingly unrelated processes are controlled by a similar logic in the regulation of gene expression.

Both antigenic variation and sexual commitment are based on clonally variant gene expression, and both processes are epigenetically controlled by heterochromatin protein 1 (HP1), an evolutionary conserved silencing factor. In P. falciparum, HP1 silences hundreds of genes encoding variable surface antigens including all members of the var/PfEMP1 family. Stochastic activation and switches in their expression are responsible for antigenic variation and immune evasion. Apart from antigenic variation genes, HP1 also silences the locus encoding AP2-G, a master transcription factor (TF) essential for sexual commitment and gametocyte differentiation. It appears that HP1-dependent silencing of ap2-g keeps parasites in asexual proliferation mode whereas targeted activation of ap2-g triggers sexual conversion, cell cycle exit and gametocyte differentiation.

Our research tries to dissect and understand the molecular players and pathways that regulate these vital processes. 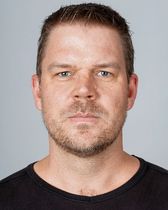 This project aims to deliver a detailed understanding of HP1 function in malaria parasites by conducting functional complementation assays and by identifying and characterising interacting partners and post-translational modifications of HP1.

In this project we try to understand the molecular pathways and epigenetic control mechanisms congregating at the ap2-g locus to control the switch from asexual proliferation to sexual commitment and early differentiation of P. falciparum gametocytes.

In this project we investigate several regulatory proteins and DNA elements potentially implicated in the silencing and clonally variant expression of the var/PfEMP1 family. We hope such knowledge will help us to understand how P. falciparum controls antigenic variation, i.e. how it manages to express only a single var gene at a time and to switch expression between var gene loci. 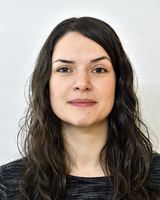 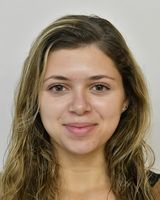 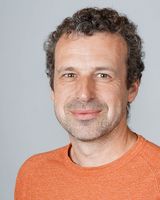 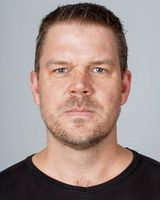