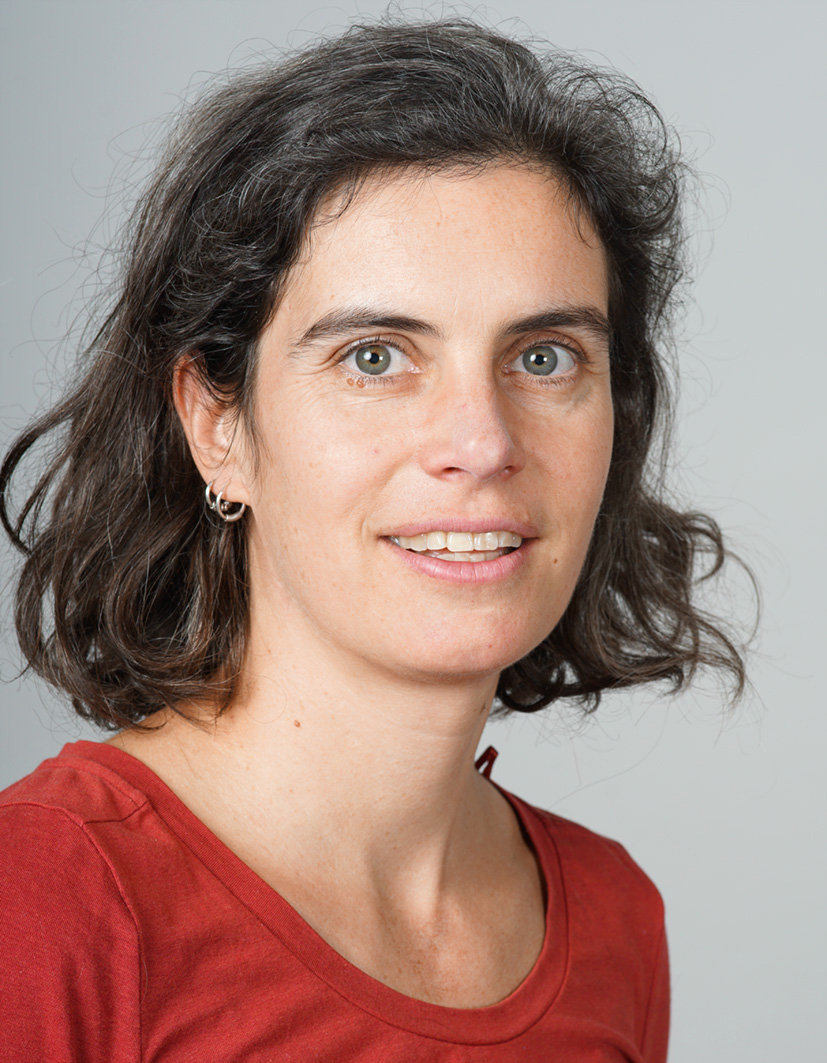 Steffi Knopp is an epidemiologist with a primary interest in neglected tropical diseases mostly affecting vulnerable population groups in the Global South. Her main areas of research concern the diagnosis, epidemiology and control of helminth infections in Sub-Saharan Africa. Assisting and leading research projects in Africa since 1999, Steffi has a vast experience of working with local teams, project managers and international stakeholders and in implementing large-scale projects, including multidisciplinary operational research studies and randomized clinical trials.

In 2018, Steffi was awarded with a PRIMA grant for excellent female researchers by the Swiss National Science Foundation for a project entitled “The last mile: novel tools and strategies for breaking schistosomiasis transmission”. The project aims to contribute evidence to the feasibility of schistosomiasis elimination, by addressing challenges faced by elimination programs in heterogonous transmission environments. Specifically, the research will evaluate the feasibility and performance of surveillance-response as an intervention to sustain and advance the progress made and to avoid recrudescence of infection in low-prevalence areas on Pemba island, Zanzibar, United Republic of Tanzania. Moreover, remaining hotspots of transmission will be targeted by multidisciplinary interventions, including mass drug administration of praziquantel, snail control, and behavior change interventions. For accurate diagnosis at the point-of-care, novel diagnostic tests will be employed and validated.

Steffi has published more than 70 papers in the international peer-reviewed literature and regularly attends scientific conferences and expert meetings pertaining to the diagnosis, control and elimination of neglected tropical diseases and helminthiases in particular. Her teaching activities include regular lectures at the University of Basel as well as invited trainings and courses at multiple national and international institutions.