Closing Symposium of the TIGER Project

TIGER is an EU-funded project between France, Germany and Switzerland to support the cross-border monitoring and control of the Asian tiger mosquito in the Upper Rhine region. On 13 November, Swiss TPH hosted a one-day virtual symposium, where the project team, consisting of Swiss TPH and partners, presented on the current situation of the spread of the tiger mosquito in the region, as well as the project results from the past three years. 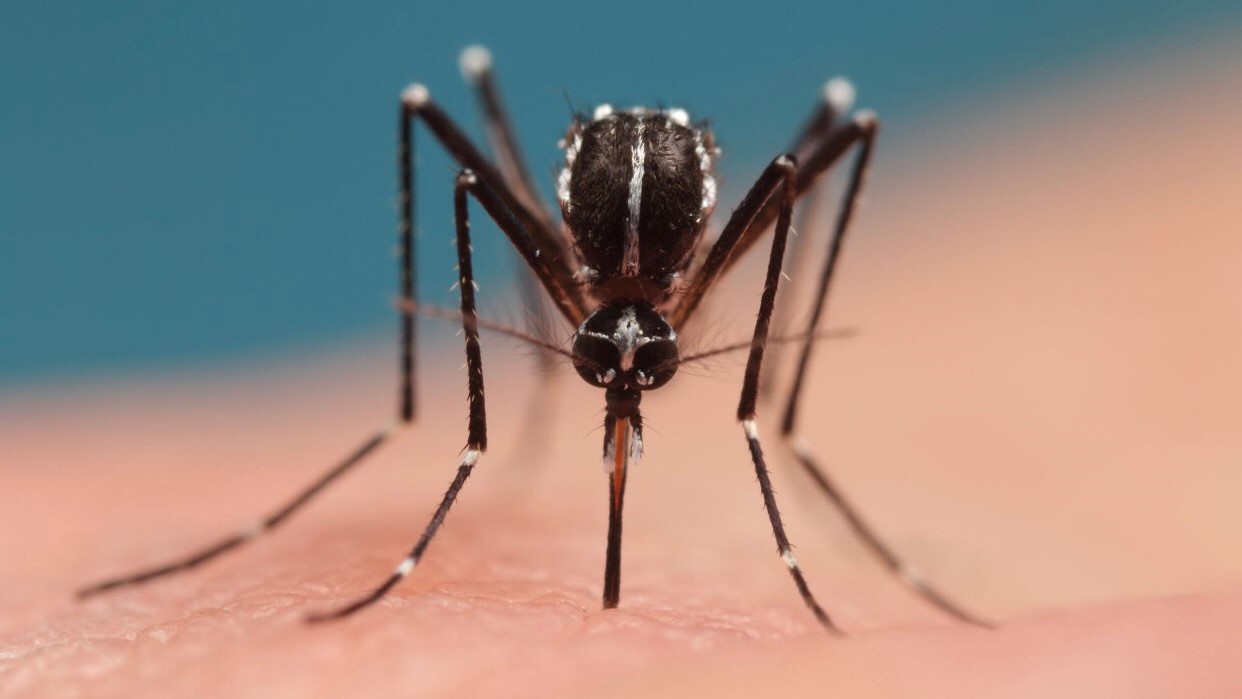 At the virtual TIGER symposium on 13 November, project partners presented on the current situation regarding the Asian tiger mosquito in the Upper Rhine region as well as the results of the three-year project.

The TIGER project supports cross-border surveillance and control of the tiger mosquito in the region. Project partners, including Swiss TPH, provide scientific and technical support to authorities to assess and manage the risks posed by the invasive mosquitoes.

“This was a great opportunity to bring together partners from the project, as well as other representatives from the scientific community, local authorities and politics to share the latest findings and experiences,” said Pie Müller, Head of the Vector Control Group at Swiss TPH. “We are grateful for all who participated in our first ever virtual symposium.”

"Today, for once it's not about Covid-19, but about another troublemaker who doesn't respect borders and also has a great impact: the Asian tiger mosquito," said Philipp Hübner, Head of the Cantonal Laboratory of Basel-Stadt during his opening speech at the symposium. “Cross-border cooperation is working well in the fight against the tiger mosquito, though the battle is far from won.”

“These results confirm that a continued close collaboration between all three countries is absolutely necessary in order to control the spread of the tiger mosquito, especially as the distribution of mosquitos has expanded and the number has increased over the past three years,” said Martin Gschwind, Entomologist at Swiss TPH.

Tools were also developed to support the control and monitoring of the tiger mosquito, such as a website with information on how to detect a tiger mosquito as well as understand them, and an app to support its identification.

Monitoring of the Asian tiger mosquito

The Asian tiger mosquito is of particular importance as it can transmit pathogens such as dengue, chikungunya or Zika viruses. The tiger mosquito originates from rural areas but has now penetrated further into urban areas and spread worldwide through global trade and international travel. In Switzerland, the tiger mosquito was first detected in the canton of Ticino in 2003.

On behalf of the Federal Office for the Environment and various cantonal authorities, Swiss TPH monitors tiger mosquito activity to inform targeted implementation measures for prevention and control. This includes processing suspected cases of tiger mosquitoes reported by the population. In addition, Swiss TPH researches various aspects of the biology of invasive mosquitoes.