The fact that heat threatens people's well-being comes as no surprise. The first scientific evaluation of the extent to which heatwaves influence emergency hospital admissions in Switzerland, however, has only been conducted recently. The summer of 2015—after 2003 the second hottest summer in Switzerland since temperature observation—caused more than 2,700 additional emergency admissions to Swiss hospitals. The most frequent causes were infectious diseases and diseases of the genitourinary system, as well as influenza and pneumonia. The study was published in the peer-reviewed journal Environmental Health on 15 August 2019. 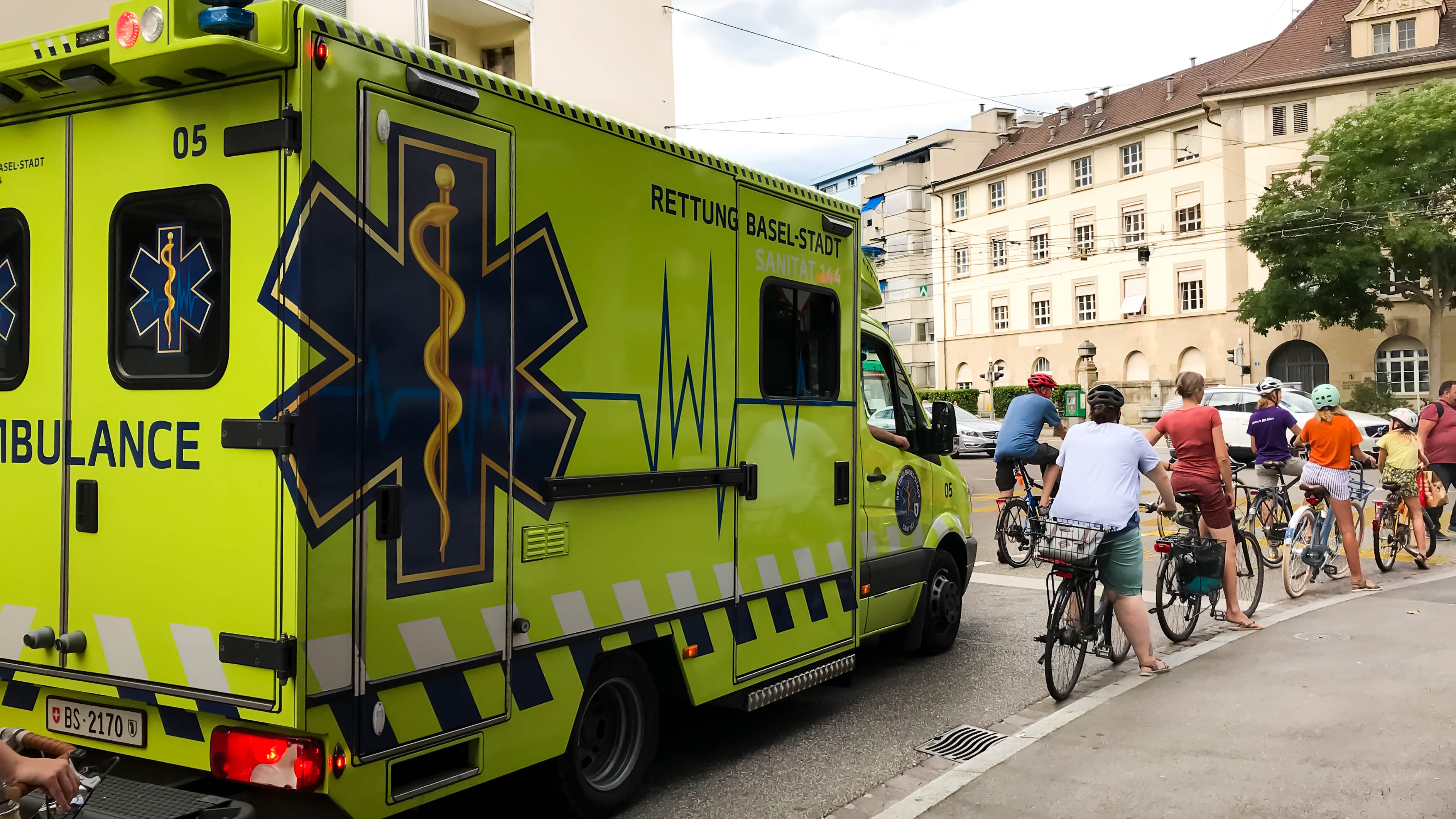 The summer of 2015 caused more than 2,700 additional emergency admissions to Swiss hospitals.

Numerous studies have shown that heat increases mortality rates.1,2  In Switzerland, for example, the hot summer of 2015 caused around 800 additional deaths.3 Only a few studies, however, have investigated the effects of heatwaves on morbidity and hospital admissions. Researchers from the Swiss Tropical and Public Health Institute (Swiss TPH) recently conducted a detailed analysis of emergency hospital admissions in Switzerland during the three heatwaves between June and August 2015 in a study commissioned by the Federal Office for the Environment (FOEN).

First heatwave has the worst impact

The study, which was published today in the peer-reviewed journal Environmental Health, reveals that the heatwave of 2015 resulted in over 2,700 additional emergency hospital admissions. The most vulnerable populations are the elderly and residents of Switzerland’s warmest regions: Ticino and Lake Geneva. "The data from this and other studies reveal that the first heatwave of a summer has a pronounced impact on cases of death and disease," said Martina Ragettli, scientist at Swiss TPH and main author of the study. "The effect is exacerbated if the heatwave takes place in early summer.”

The most common causes of the additional emergency hospital admissions were infectious diseases, diseases of the genitourinary system and diseases of the digestive system, as well as influenza and pneumonia. "These causes are surprising since it is cardiovascular and respiratory diseases which play leading roles in heat-related deaths," says Ragettli. This indicates that the faster spread of viruses and bacteria at warmer temperatures may play an important role in terms of hospital admissions.

The study authors recommend that the cantonal heat-health action plans be expanded in line with the study’s findings, including issuing advice on infectious and parasitic diseases. Studies in Switzerland show that cantonal heat-health action plans play an important role in preventing heat-related deaths during heatwaves.4  Even measures that are relatively easy to implement have a positive impact on the health of the population.

The Swiss TPH Winter Symposium, to be held from 5 to 6 December 2019 in Basel, Switzerland, will focus on climate change and health with emphasis on potential adaptation strategies to mitigate health risks.